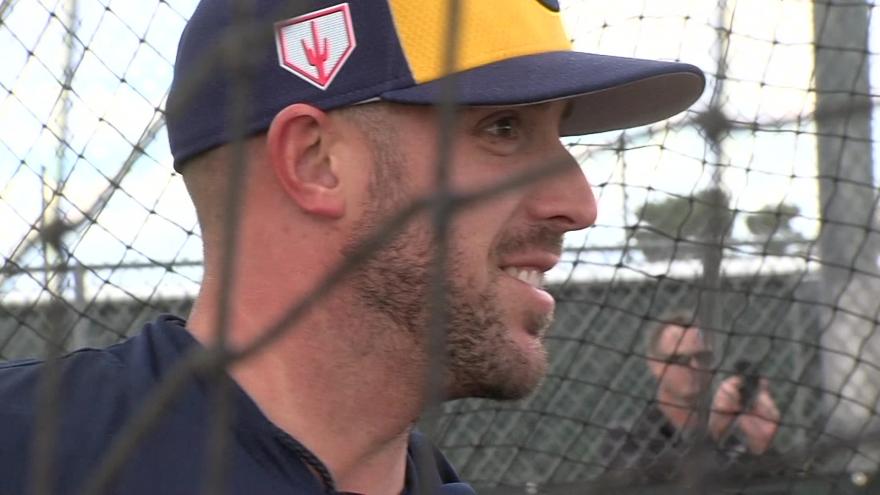 MILWAUKEE (AP) -- Travis Shaw is back in Milwaukee to give the Brewers one more option for their unsettled situation at third base.

Shaw has signed a minor league contract with the Brewers that includes an invitation to major-league camp.

He had two productive seasons with the Brewers from 2017-18 before tailing off dramatically in 2019.

Shaw spent the 2020 season with the Toronto Blue Jays.