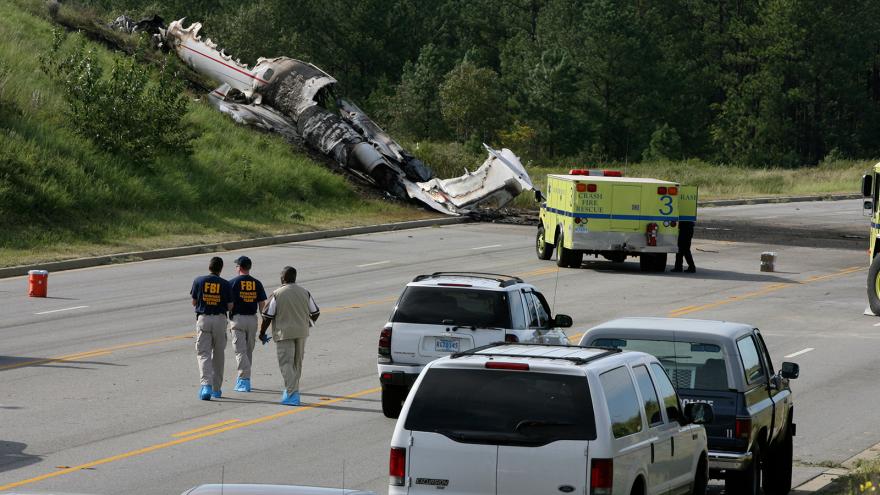 (CNN) -- Travis Barker has flown on a plane for the first time since he survived a deadly plane crash 13 years ago, TMZ reports.

According to the online outlet, the Blink-182 drummer took a flight to Cabo San Lucas, Mexico, from Los Angeles with his girlfriend, Kourtney Kardashian, on Saturday.

The 45-year-old star has not traveled by air since 2008 when his business jet to Van Nuys, California, crashed in South Carolina, killing his security guard, Charles Still, and assistant, Chris Baker, as well as the two pilots.

Barker was critically injured, with third-degree burns on 65% of his body, he told the Guardian in 2015.

CNN has reached out to Barker's representatives for comment.

In 2015, Barker revealed that spending months in the hospital, enduring countless surgeries and skin grafts after the crash, took a toll on his mental health and he contemplated ending his life.

"I stayed in burn centers for, like, the next four months," he told ABC News at the time, adding: "That feels like hell."

The father of two said visits from his children ultimately pulled him out of the dark place. "I tell my children, 'When you're ready to fly, I'm ready to fly,'" he said in the ABC interview.

In June this year Barker announced that he was considering a return to air travel after over a decade, tweeting: "I might fly again." 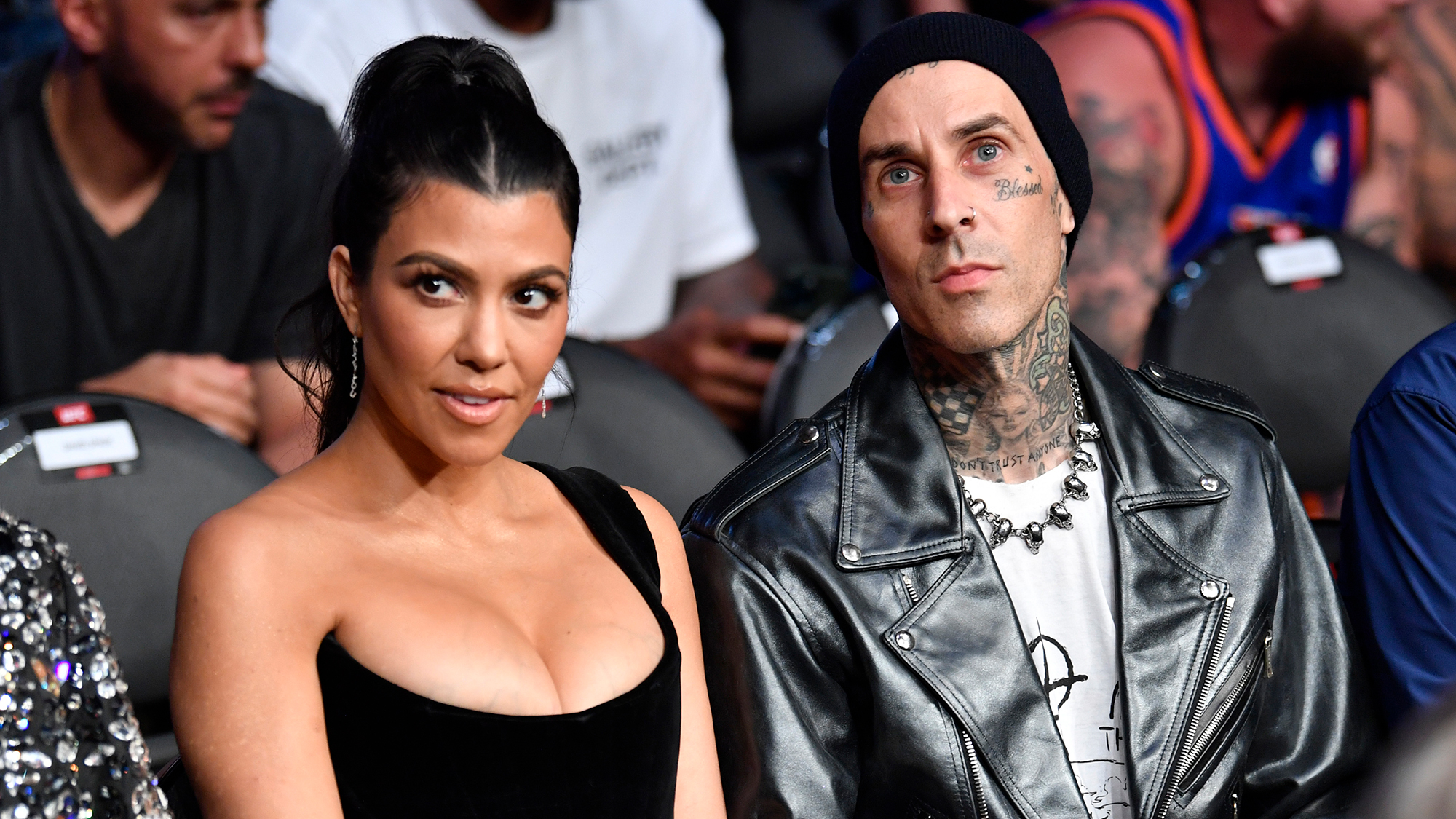