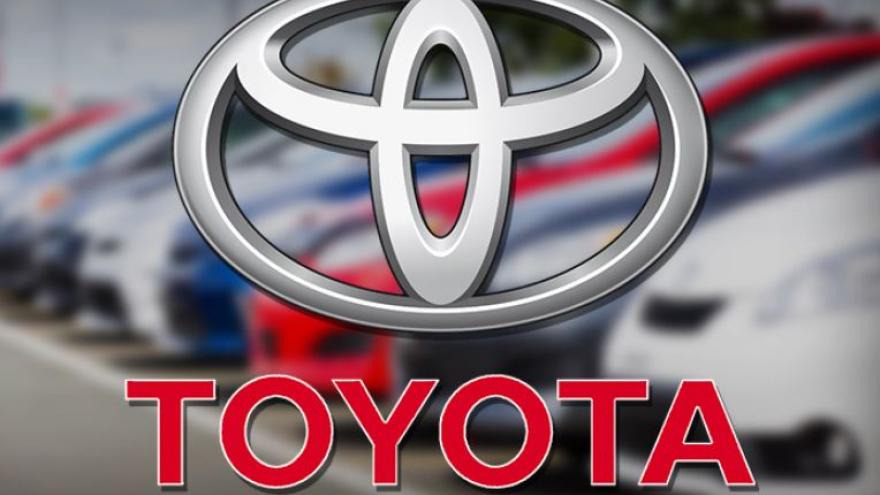 DETROIT (AP) — Toyota is recalling about 645,000 vehicles worldwide to fix an electrical problem that could stop air bags from inflating in a crash.

The recall covers certain Toyota Prius and Lexus RX and NX SUVs. Also covered are some Toyota Alphard, Vellfire, Sienta, Noah, Voxy, Esquire, Probox, Succeed, Corolla, Highlander, Levin and Hilux models. All were produced from May of 2015 to March of 2016.

The automaker says an open electrical circuit could occur over time. That would set off an air bag warning light and could stop the side and front air bags from deploying.

Dealers will inspect serial numbers on sensors and replace them if necessary at no cost to owners. Toyota will notify owners by letter in starting in late March.