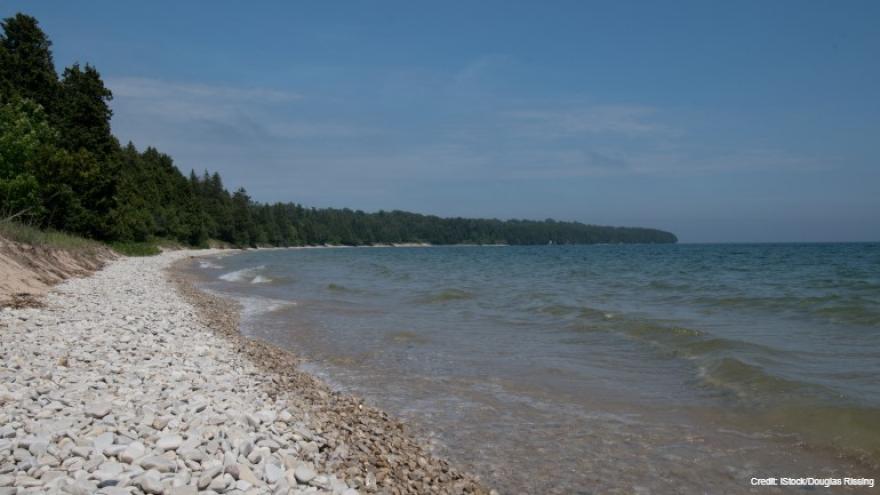 MADISON, Wis. (AP) -- Wisconsin’s economy will be harder hit by the coronavirus pandemic in areas where there is more tourism, a study by the Wisconsin Policy Forum released on Tuesday said.

The study found that counties that depend heavily on tourism face the greatest challenges due to the concentration of jobs related to hotels, restaurants, entertainment and recreation. The virus outbreak has forced closures of nonessential businesses across the state, including many that rely on tourists like water parks in Wisconsin Dells, professional and collegiate sporting events and historical sites throughout the state.

The forum’s report said in six tourism-dependent counties, at least one out of every four jobs is in a sector heavily impacted by closures due to the virus. That includes Adams County, which covers a portion of the Wisconsin Dells area, Door County and Walworth County, which includes the Lake Geneva area. The other three are Vilas, Bayfield and Sawyer counties.

The longer the current economic situation lasts, the more it will affect summer tourism, particularly in counties where that is the majority of their tourism season, the report said.

The state’s two largest metropolitan areas, Milwaukee and Madison, large numbers of workers are affected, even though their share of jobs in the affected sectors is not as large as other more tourism-dependent counties, the report said.