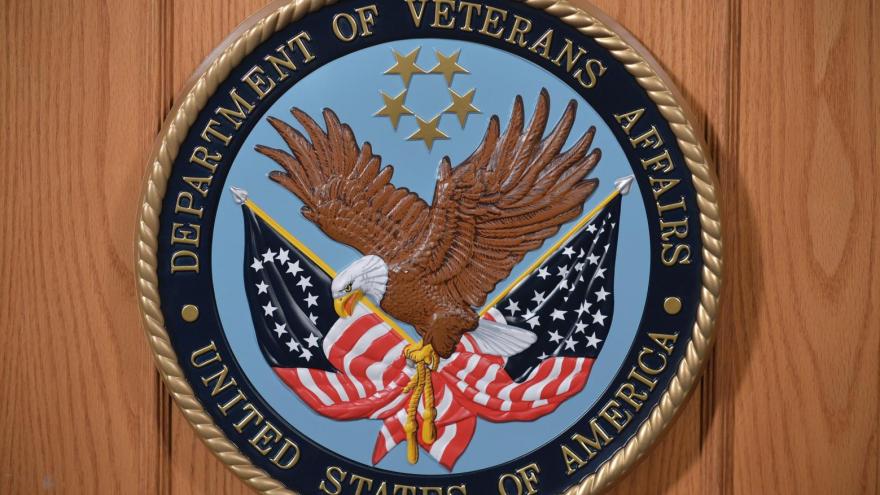 (CNN) -- The top Veterans Health Administration official said Wednesday that he is concerned about the department's plan for distributing coronavirus vaccines, telling lawmakers the nation's largest health care system does not currently have an adequate amount for its patients and staff.

The Veterans Health Administration executive in charge, Dr. Richard Stone, said during a hearing on Capitol Hill that the Department of Veterans Affairs, which also serves as the backup health care system for civilians during a national health emergency, had submitted an order for 73,000 initial vaccine doses.

Those doses will be distributed at dozens of sites after the Food and Drug Administration confirms the vaccine's safety and efficacy, and grants Pfizer emergency use authorization, Stone said, adding that the agency had also ordered an additional 122,000 doses of the Moderna vaccine, which is also awaiting authorization.

CNN previously reported that the VA front-line health care workers will be the first priority when it comes to receiving the vaccine.

"VA has plans to provide the vaccination to Veterans and employees once it's available," spokesperson Christina Noel said in a written statement about the department's vaccination plans last week.

"Frontline health care workers would get first priority for vaccinations. The timeline depends on when the vaccination becomes available."

But asked Wednesday if the VA vaccine order is an adequate amount for veterans and staff, Stone said no.

"It is not an adequate amount," Stone replied when pressed by the Senate Veterans' Affairs Committee's top Democrat, Jon Tester of Montana.

"This will be a long process for us to reach all 7 million veterans who we believe will want a vaccination from us, as well as all 400,000 employees of the agency. We do anticipate weekly distribution, and it remains to be seen how robust that weekly distribution will be," Stone said.

As CNN has reported, the initial distribution of vaccines is likely to fall short of the immediate demand in most -- if not all -- of the places where it is being shipped.

Tom Porter, executive vice president of Iraq and Afghanistan Veterans of America, confirmed to CNN last week that the VA had told veterans groups that vaccine distribution would start "in the next couple weeks."

Porter said VA Secretary Robert Wilkie had been on the call along with Stone, VA Undersecretary for Benefits Paul Lawrence and others.

Porter said they had been told that front-line health care workers would be prioritized first and added there were no details about whether certain veterans would be as well, such as older people, minorities or people with preexisting conditions.

A source familiar with the VA's decision making says Stone has decided he will not make the vaccine mandatory for Veterans Health Administration clinical staff unless -- and until -- it's gone through the full approval process at the FDA.

If it is approved only under an emergency use authorization, which is the path that both the Pfizer and Moderna vaccines are currently on, vaccination will be voluntary, the source said.