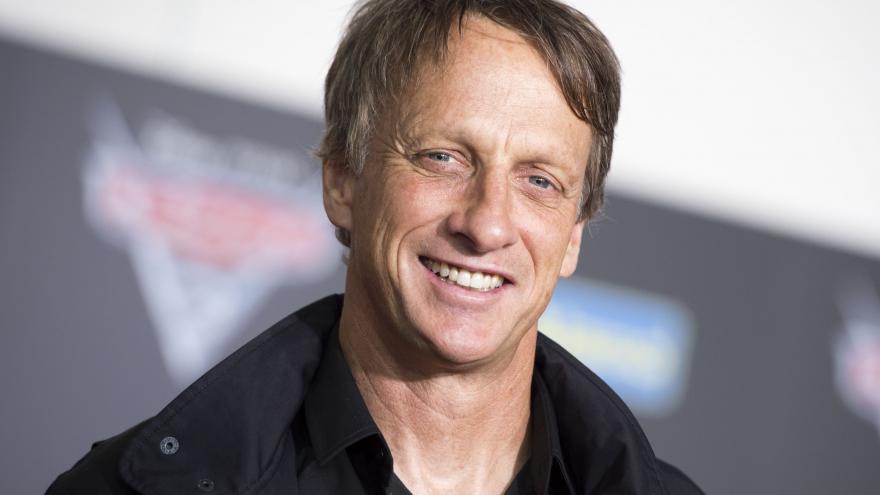 (CNN) -- Tony Hawk has broken his leg, which he admits may affect his future in skateboarding.

Hawk, 53, who retired from professional skateboarding in 2003, still skates often. He took to Instagram with the news of his injury, saying he faces a long road to recovery.

Alongside a photo of his X-ray and a video of himself on crutches, Hawk wrote: "Yesterday sucked. I broke my elbow 20 years ago and managed to make a full comeback; this recovery for a broken femur will be much harder because of its severity (and my age). But I'm up for the challenge."

He continued: "There is a strange irony that this happened on the eve of HBO releasing a trailer for 'Until The Wheels Fall Off,' Sam Jones' documentary about my life career, which has a strong focus on the philosophy of how I/we do this at our age. The answer is complicated, but ultimately it's because I have found my sense of purpose and shaped my identity through skating, and it nourishes my mental health immensely."

Hawk added that he won't stop skating until he is physically unable.

"A broken leg - with plenty of hardware - will probably be the biggest test of that creed," he wrote.

Hawk said he was confident he'd return to skating despite the injury, admitting that it may not be at full capacity but that his age is beginning to restrict his boarding anyway.

"Thanks to my unyieldingly supportive, tolerant family - and all of you - for the love and support through the years; I wouldn't be here without you," Hawk concluded he post. "See you on the other side."