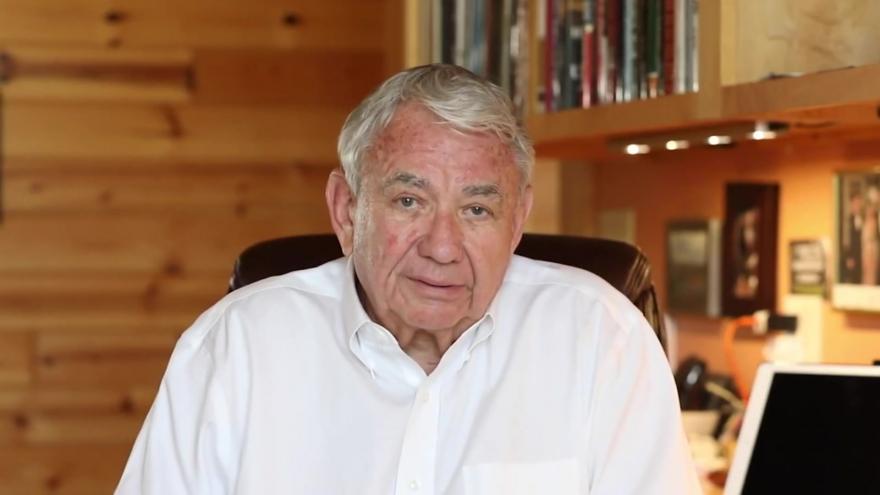 MADISON, Wis. (AP) — Tommy Thompson, the longest-serving governor in Wisconsin history and current interim president of the University of Wisconsin System, says he is having surgery following a weekend water skiing accident.

The 79-year-old Thompson says in a Facebook post Thursday that he needed to "have my bicep reattached to the tendon." UW spokesman Mark Pitsch says Thompson was "dealing with a little pain and getting it taken care of."

The university's Board of Regents is currently in the process of searching for a permanent president to replace Thompson.

The Republican served as Wisconsin governor from 1987 until 2001, when he left to become U.S. Health and Human Services secretary under then-President George W. Bush.

He served four years and then returned to Wisconsin.