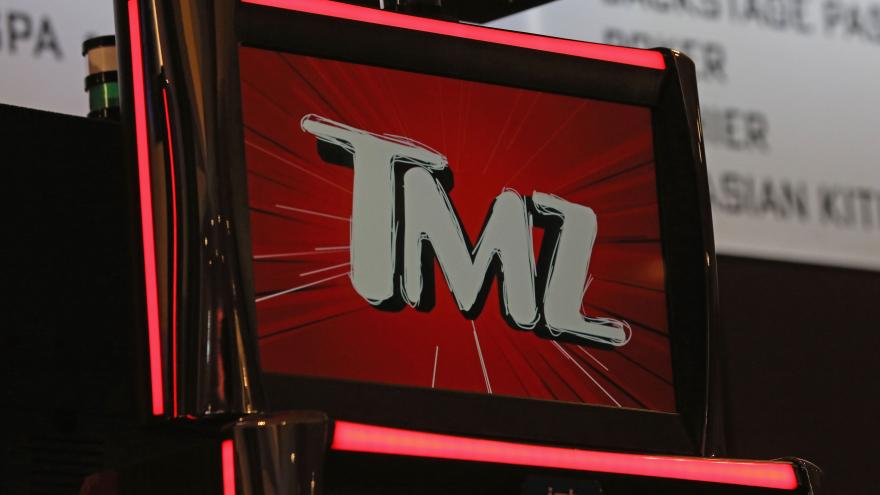 (CNN) -- TMZ will now be a part of Fox Entertainment, the companies announced Monday.

The news and entertainment brand, best known for breaking news on celebrity gossip and deaths, was previously owned by WarnerMedia, which also owns CNN. But WarnerMedia's parent company AT&T has been shedding assets to help pay down its debt and pave the way for investments in 5G. The telecom giant soldanime brand Crunchyroll to Sony and its TV service DirectTV to TPG Capital. WarnerMedia is also slated to be spun off and combined with Discovery.

Harvey Levin, the managing editor of TMZ who co-founded the company in 2005, will stay on board and report up to Fox's management.

Fox Corporation Executive Chairman and CEO Lachlan Murdoch said in a statement, "The unique and powerful brand Harvey has created in TMZ has forever changed the entertainment industry and we're excited to welcome them to FOX."

Fox will operate all of TMZ's channels including its programs, TMZ and TMZ LIVE, which already air on 18 network affiliates owned by Fox Television Stations, according to the release.

"When I see a breaking celebrity-related story that is equal parts shocking, fun and addictive, I know it's TMZ," Fox Entertainment CEO Charlie Collier said in a statement. "Whether via broadcast or digital, TMZ has brought its brand-defining energy and sense of urgency to fans across the planet."

The Information first reported last month WarnerMedia was in talks to sell TMZ to Fox.