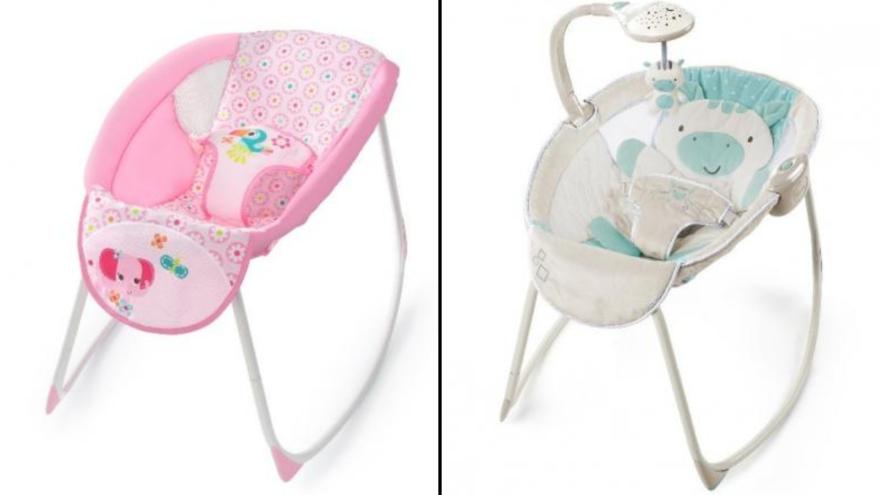 (CNN) -- TJX, which operates popular discount chains TJ Maxx, Marshalls and Home Goods, agreed to pay a fine of $13 million for selling recalled infant products that had been removed from the market due to risks of infant suffocation and death.

The agreement with the US Consumer Product Safety Commission, announced on Tuesday, charges that the company knowingly sold, offered for sale, and distributed about 1,200 of the recalled products from March 2014 through October 2019.

The products were sold in TJ Maxx, Marshalls and Home Goods stores as well as online. The agency said federal law prohibits the sale, offer for sale or distribution of a consumer product that has been recalled.

TJX, in addition to paying the fine, said it will institute a program to ensure that it complies with the Consumer Product Safety Act. At the same time, TJX said the settlement does not constitute an admission by the company, nor a determination by the CPSC, that it knowingly violated the Safety Act.