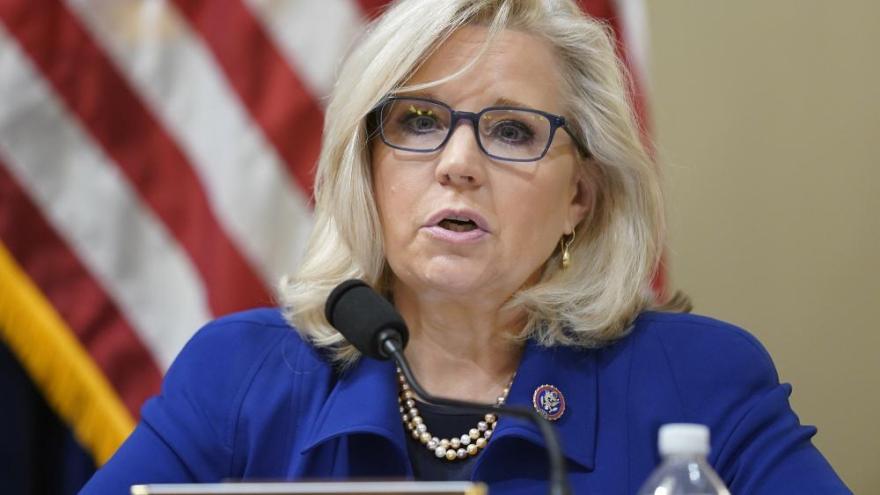 Cheney has been one of former President Donald Trump's biggest and most outspoken critics in the Republican Party. But on Tuesday night, the three-term conservative congresswoman conceded the race to Trump-endorsed attorney Harriet Hageman.

Although Cheney voted in line with Trump's agenda 92.9% of the time, her vote to impeach the former president in January 2021 led to her ouster as GOP conference chair. A year later, the Republican National Committee took the unprecedented step of formally censuring her for serving on the House January 6, 2021, committee.

After the race was called Tuesday night, Cheney remained defiant.

"No House seat, no office in this land, is more important than the principles that we are all sworn to protect. And I well understood the potential political consequences of abiding by my duty," she said during her concession speech.

And on Wednesday, Cheney told NBC's "The Today Show" that she is "thinking about" running for president and will make a decision in "the coming months."

For Cheney, Tuesday's election loss is likely the beginning of another chapter of a tumultuous political career.