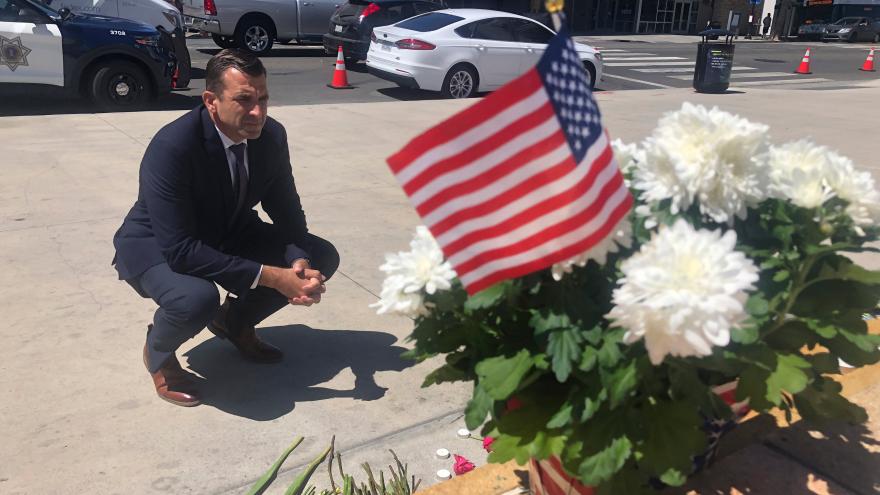 The San Jose City Council passed the ordinance in an unanimous vote Tuesday night in efforts to discourage straw purchasing -- when someone buys a gun for another person who is legally ineligible to buy one.

The law, expected to go into effect by September, will require retailers to record video and audio of all firearm purchases, ensure inventory checks are conducted and display suicide prevention information.

It requires all sales staff to be trained "to determine whether the customer seeks to purchase the firearm for themselves or another person," according to the memorandum. It also prohibits the sale of firearms within or from a residence.

"We know a significant number of crooks and gangs get firearms through straw purchasing," Mayor Sam Liccardo said during Tuesday's council meeting. "This set of ordinances is really focused on narrowing the flow of guns to those which are clearly legal and, hopefully, doing something to deter the flow of guns that are unlawful to own."

The ordinance, first proposed in 2019, is part of a nine-part plan the mayor says can help reduce gun violence.

"The Second Amendment protects the right of Americans to own guns but does not require that every other taxpayer pay for that right ... requiring gun users to pay fees will help fund critical emergency medical and police response and reduce our taxpayers burdens," he said at the time.

Liccardo's proposals also include leveraging federal information for early intervention, after federal sources told CNN the gunman in last month's shooting had been detained by Customs and Border Protection officers who discovered books on terrorism and writings filled with hatred toward his workplace..

San Jose officials said police were never notified of the stop or the writings.