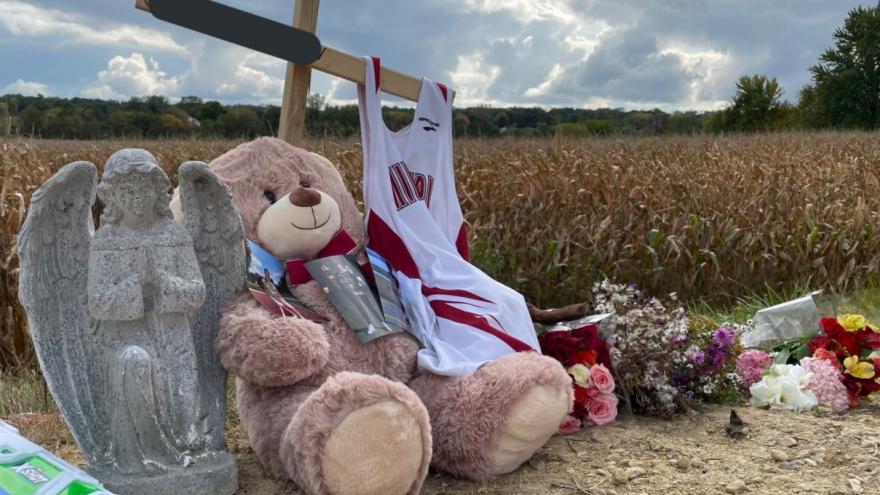 MIDDLETON, Wis. (AP) — The three victims who died in a fiery weekend crash in Dane County have been identified as two Middleton High School seniors and a former student, according to an email the principal sent to parents.

Authorities have not released their names. Sheriff's officials say a vehicle rear-ended another vehicle in the town of Middleton Saturday about 10:15 p.m.

The vehicle that was struck ended up in a farm field and became engulfed in flames.

The three occupants in that vehicle were pronounced dead at the scene. About 100 students and staff gathered in the bleachers outside the school for a vigil Sunday.

Grief counselors will be available throughout the week to support students and staff.

We’re told the three were rear ended and their car caught fire.

The Dane County Sheriff’s Office says names will be withheld until M.E. can confirm ID’s. pic.twitter.com/Tkagsky0SH

Charges are pending against a 30-year-old Madison man involved in the crash. He remains hospitalized with non-life-threatening injuries, police say.