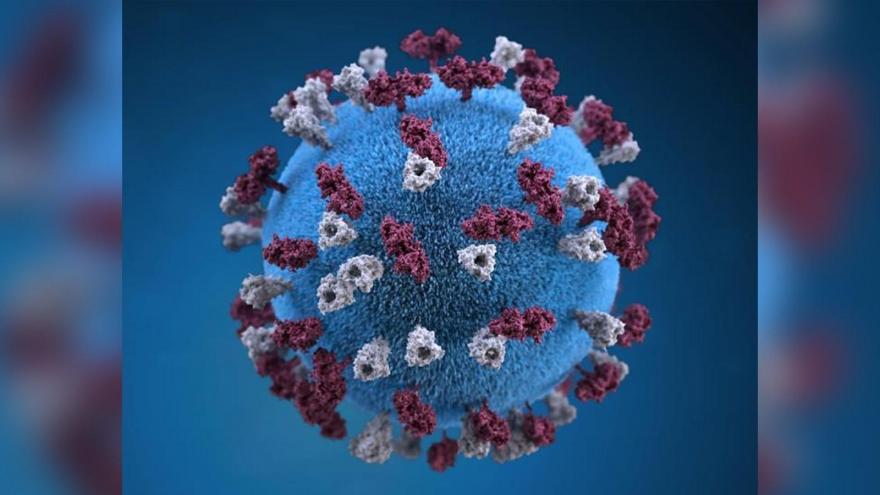 The highly contagious measles virus was previously thought to be eradicated from the US but it's still commonly found in Europe, Asia and Africa, according to the CDC.

Los Angeles County health officials issued a similar warning for passengers who visited Terminals 4 and 5 between 6:50 a.m. and 12 p.m. on the same day.

The CDC is contacting passengers who flew on the same planes as the infected children about potential exposure, Pauley said.

The children are being treated at Children's Hospital Colorado in Aurora while health officials work to identify people who were exposed to the virus since the children landed.

The highly contagious measles virus was previously thought to be eradicated from the US but it's still commonly found in Europe, Asia and Africa, according to the CDC.

Most recent measles cases in the US originated in an unvaccinated travelers visiting from abroad, according to the CDC.

The close quarters conditions of air travel are opportune for virus transmission, since about 90% of people who are not immune to measles and come close to an infected person will become infected. But the CDC says the overall risk of contracting a contagious disease on a plane is low.

Passengers sitting in "contact zones" are at risk, though. This includes people sitting in the same row as the infected passengers plus two rows ahead and behind. Children under age 2 are considered vulnerable to the virus no matter where they sat on the plane.

At least 1,261 people have been infected with measles in the US this year, according to the CDC. Most of the outbreaks occurred in "underimmunized, tight-knit communities" including two outbreaks in Orthodox Jewish communities in New York.