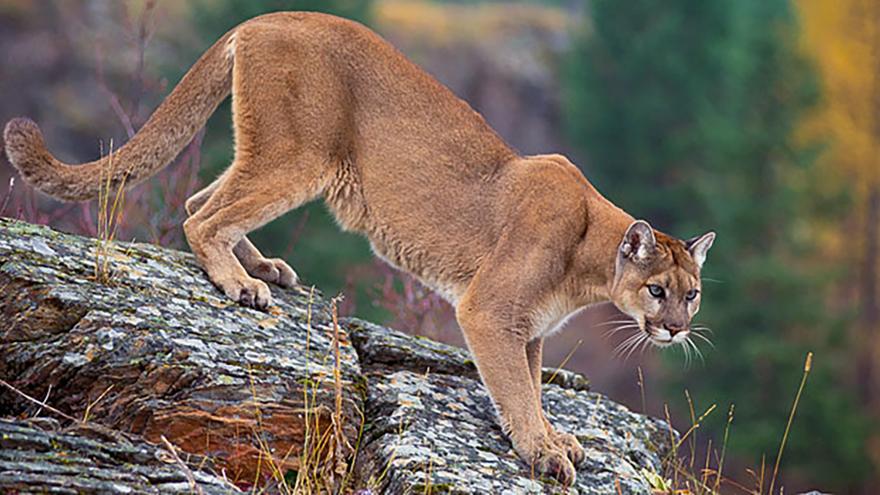 Mountain lions, like this one pictured on the US Forest Service website, are not known for consuming human flesh.

The Pima County Sheriff's Department discovered the human remains Tuesday during an investigation at Pima Canyon Trail near Tucson and closed the trail, the department said. The Arizona Game & Fish Department said in a statement Wednesday the lions were killed overnight.

The mountain lions are not suspected of killing the victim, Game & Fish officials said. Authorities are trying to determine what happened on the trail, the sheriff's department said.

"Mountain lions are not routinely scavengers. A mountain lion eating human remains is abnormal behavior. Those that do are more likely to attack a human being in the future," Game & Fish Department Regional Supervisor Raul Vega said in a statement provided to CNN affiliate KGUN.

Vega added: "In addition, they did so 50 yards from a popular hiking trail and within sight of homes, and repeatedly showed no fear of responding officers."

He said the mountain lions "were a clear and present danger to public safety."

The mountain lions are being preserved as possible evidence in the death investigation, officials said.

An autopsy for the victim is scheduled for Thursday.