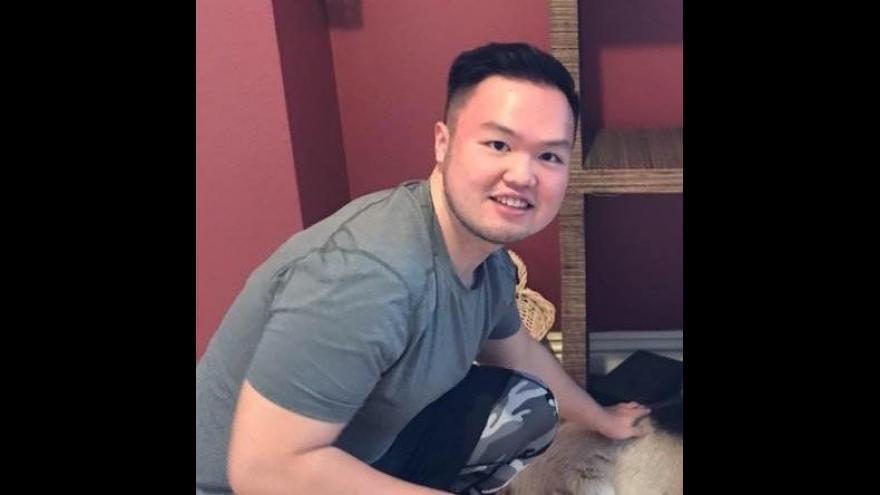 Vincent Djie was reported missing June 19 after last been seen in hiking the Van Trump Trail toward Mildred Point in the park.

Matthew Bunker, a hiker from Seattle, was reported as missing by his climbing partner at 3 p.m. PT on Saturday. He was near a steep area known for avalanches and rockfalls.

Bunker was reportedly ahead of his partner as they descended the mountain on skis and "believed to have fallen on the steep terrain," NPS said in a news release.

Vincent Djie was reported missing June 19 after last being seen hiking the Van Trump Trail toward Mildred Point in the park.

Djie is a student from Indonesia living in Seattle, the NPS said. The agency said it is coordinating with rescue groups, Djie's family, and the Indonesian Consulate in San Francisco on this search.

Talal Sabbagh, a Seattle hiker, was last seen hiking in the Paradise area of the park on June 21, NPS said. The NPS said it is coordinating with rescue groups and Sabbagh's family on the search.

The NPS has not requested any public assistance as its teams search for the three men due to hazardous conditions in the area.

Bunker is missing near the Liberty Ridge area of the mountain, which is where six hikers were killed in 2014.

The NPS said it is unable to deploy searchers on-foot in the area due to weather.

"The terrain below where Bunker went missing is near the location of the Liberty Ridge tragedy that claimed the lives of six climbers in 2014. It is very steep, terminates in cliffs, and is known for frequent avalanches and active rockfall," NPS said in its press release. "This, combined with the broken surface of the Carbon Glacier, will prevent the deployment of ground teams in this search."

Helicopter searches in the Liberty Ridge area will resume "early next week" when weather is predicted to be more stable, the agency said.