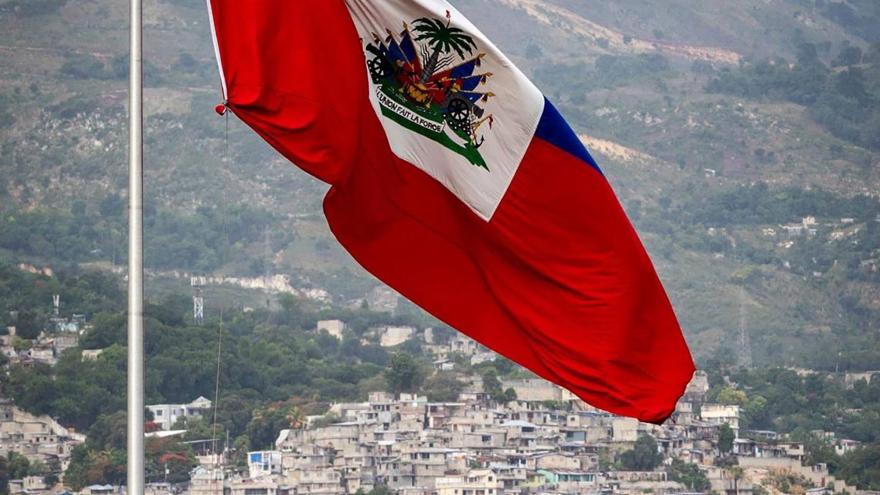 (CNN) -- Thousands of Haitians are trapped in capital city Port-au-Prince without access to water, food or other essential supplies, according to aid groups and a local official.

Residents in the neighborhood of Cité Soleil have been isolated by ongoing fighting between rival groups vying for control, according to the neighborhood's mayor Joël Janeus.

"The situation is critical and it's getting worse by day. My team and I counted 52 dead and 110 people injured. The gangs have been shooting for nearly a week now and they still have munitions," Janeus told CNN on Wednesday.

"I am calling for the government to intervene before more people die, thousands of people are trapped without food and water," Janeus said, adding that he himself is in hiding.

Médecins Sans Frontières (MSF), a medical humanitarian group, had warned earlier in the week that lives were at risk due to the difficulty of delivering vital aid, including water, in an embattled area of Cité Soleil called Brooklyn.

"Along the only road into Brooklyn, we have encountered corpses that are decomposing or being burned," Mumuza Muhindo, MSF head of mission, in a press release.

"They could be people killed during the clashes or people trying to leave who were shot—it is a real battlefield. It is not possible to estimate how many people have been killed," he added.

Three MSF health workers living in the affected area of Brooklyn are tending to those harmed by the fighting, the group has said.