Thousands of Georgia teens who got licenses without taking a road test will have to take one after all, governor says 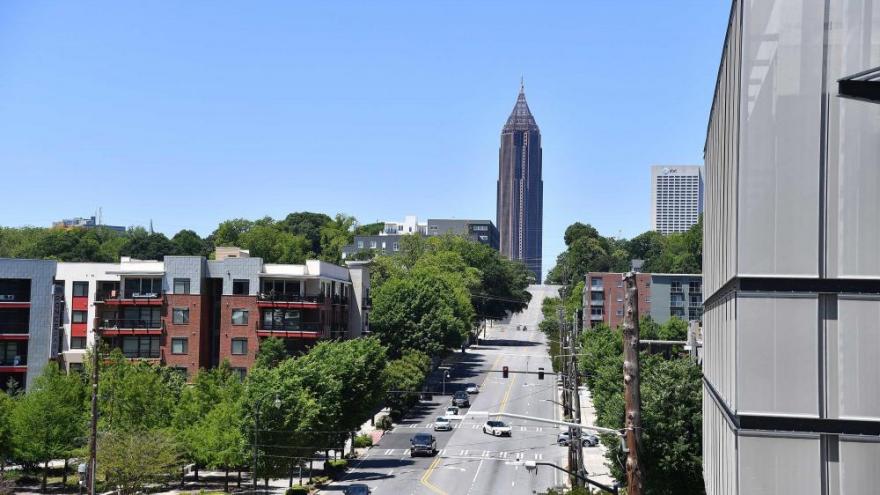 Teen drivers in Georgia who were issued driver's licenses without a road test will have to take one after all.

(CNN) -- The thousands of teen drivers in Georgia who were issued driver's licenses during the coronavirus pandemic without a road test will now have to take a test after all, according to an executive order signed by Gov. Brian Kemp.

A previous order signed by the governor allowed teens who met certain qualifications to upgrade their permits into licenses without taking a road test.

Last week, the state said nearly 20,000 had upgraded their permits since the road test requirement had been waived. The governor's original order came as an attempt to handle the backlog of thousands of tests that were put on hold during the pandemic.

But the new order signed Tuesday will supersede the previous one, the governor said. It calls for the Department of Driver Services to provide a process for all the drivers who have been awarded a license without previously completing a road test to be able to complete one no later than September 30.

The road test may be administered by examiners riding in the vehicle with the applicant during the test or by remote means, the order says.

On May 6, the Department of Driver Services said that nearly 20,000 teenagers had received their driver's license without a road test.