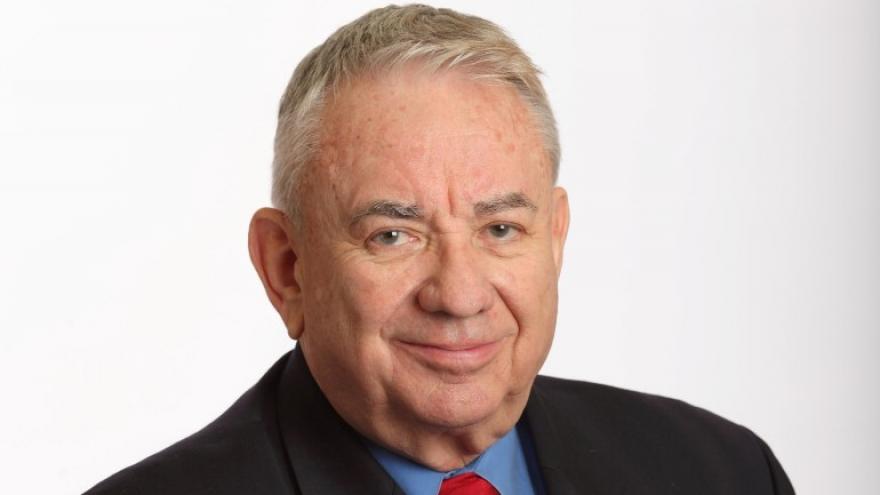 MADISON, Wis. (AP) — Tommy Thompson has put together a transition team as he prepares to take over as interim president of the University of Wisconsin System.

The system said in a statement Tuesday that Thompson has named former state Assembly Speaker Tom Loftus and former state Department of Administration Secretary Scott Nietzel as the team's co-chairmen.

Loftus is a Democrat and served as speakers in the 1980s.

Neitez is a Republican and served as DOA secretary under former Gov. Scott Walker.

Thompson has asked the team to develop background on the UW System's budget and organizational structure before he takes over as president next week.