This week's Arctic blast will be so cold, forecasters expect it to break more than 300 records across US 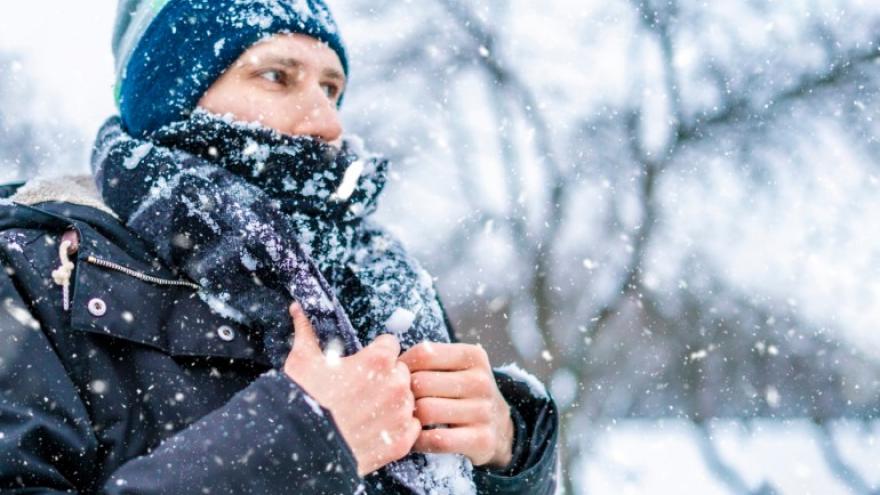 According to the National Weather Service, over 200 records could be tied or set during the first half of the week. This graphic represents a combination of both record lows and record cold highs through the period.

(CNN) -- Don your jackets and mittens, East Coasters. You're going to need them.

The next five to seven days won't just be cold -- they'll be record-breaking.

That's according to data from the National Weather Service, which predicts more than 300 record cold temperatures could be tied or set from Monday to Wednesday.

It's all part of the Arctic blast that's hitting the East Coast, bringing the coldest air of the season to the eastern two-thirds of the country. On Monday, temperatures are expected to plummet in the Great Plains before moving farther east on Tuesday and Wednesday.

On Wednesday, almost 100 record lows could be set from the Deep South to the Northeast.

Some places in the East could experience temperatures on Wednesday afternoon that are up to 30 degrees below average, said CNN meteorologist Taylor Ward.

Freeze watches and warnings extend as far south as Florida.

The harsh weather was already having an impact on transportation. An American Eagle flight slid off the runway Monday morning at Chicago O'Hare International Airport. There was light snow with visibility of less than a mile, wind gusts of 30 miles per hour and a temperature of 23 Fahrenheit.

At about 8 p.m. ET, almost 1,300 flights heading to or leaving O'Hare and Midway International Airports in Chicago were canceled due to weather conditions, according to the flight tracking service FlightAware. All but about 100 of the cancellations were at O'Hare.

Snow will fall from the Rockies to New England

The heaviest snow will fall from New England, back toward the Great Lakes, where more than a foot of snow is likely in some locations.

Enhanced lake-effect snow is forecast to produce even higher snow totals in the areas where the snow bands set up. That happens when very cold, windy conditions form over a not-so-cold lake, with the water providing a water source that leads to snow.