This ultra-white paint could cool buildings, cutting the need for air conditioning 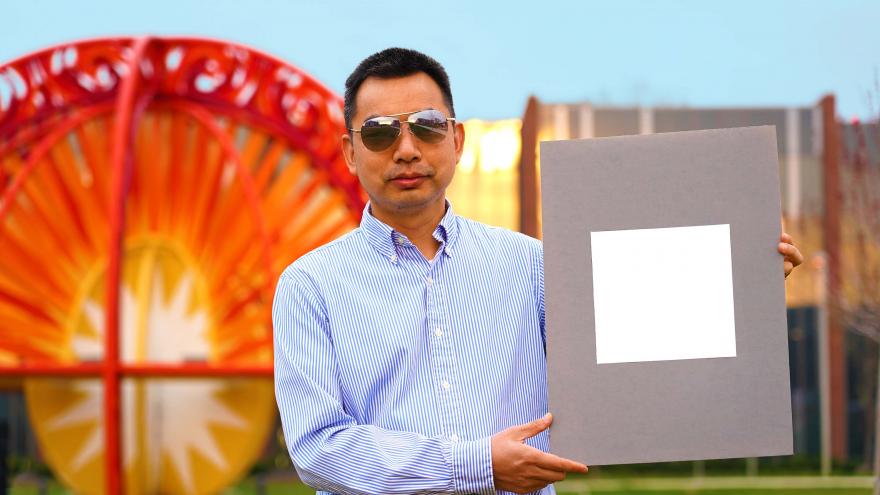 (CNN) -- Scientists have developed a light-reflecting "ultra-white" paint, which they say could negate the need for air conditioning and even reduce carbon emissions, if used on a mass scale.

The paint, developed by engineers at Purdue University in Indiana as part of a six-year project, is capable of reflecting up to 98.1% of sunlight and therefore has the ability to cool buildings, according to a press release.

Unlike traditional paint, the "ultra-white" paint is made with a chemical compound called barium sulfate, which is also used in the production of cosmetics and photo paper.

The barium sulfate particles are made up of varying sizes, which "scatter" the sun's rays and can even cool immediate surrounding surfaces.

White paint has been used for centuries in warmer climates to cool buildings from the heat,but this new formula absorbs far less sunlight and therefore heat, the researchers said. 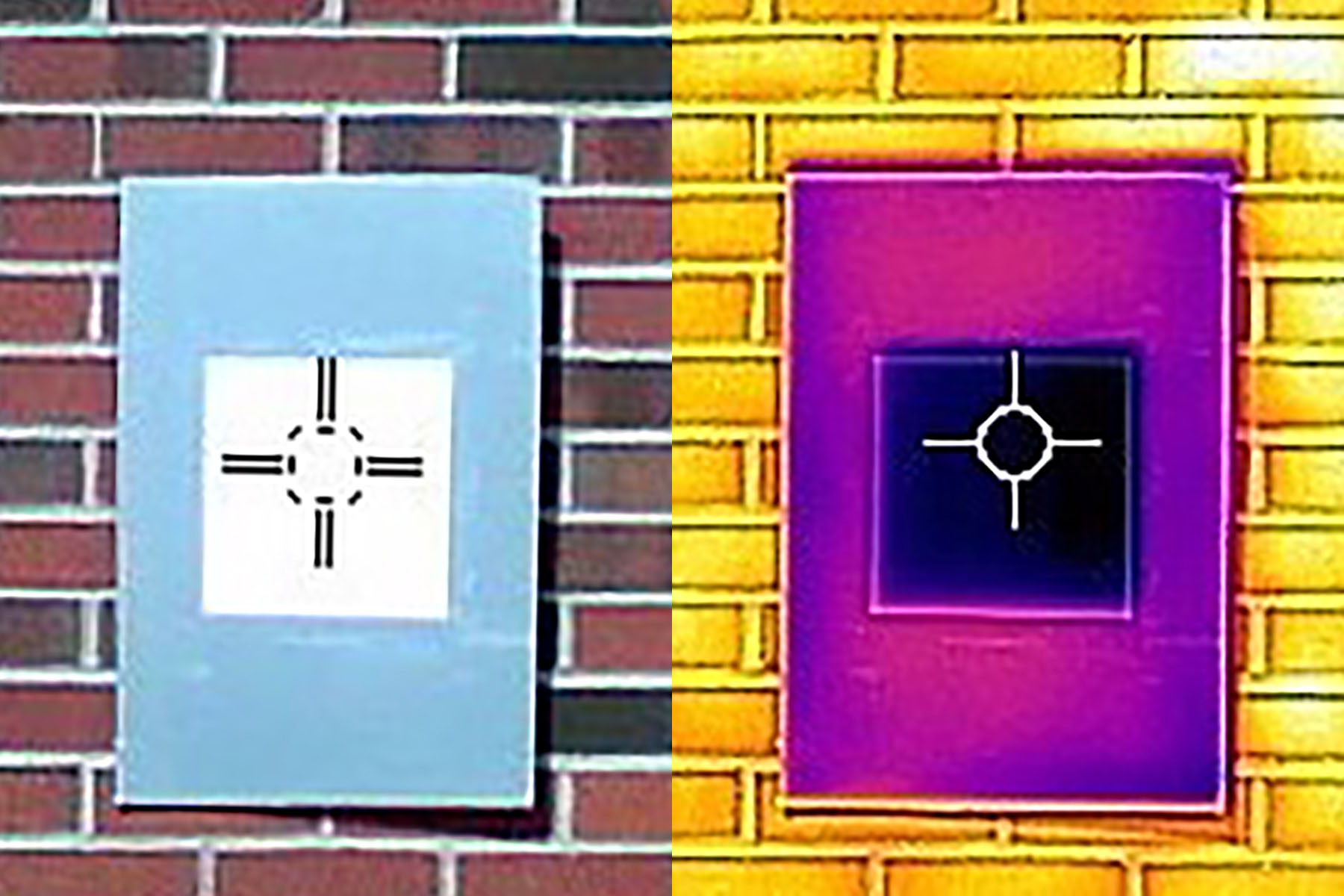 Whereas regular paint will absorb between 10% and 20% of sunlight, the new paint takes on just 1.9% -- an amount small enough to allow a building to lose heat overall, they said.

"If you were to use this paint to cover a roof area of about 1,000 square feet, we estimate that you could get a cooling power of 10 kilowatts. That's more powerful than the central air conditioners used by most houses," said lead researcher Xiulin Ruan, professor of mechanical engineering at Purdue.

The researchers said the new white paint was so white it was the equivalent of the blackest black, "Vantablack," which absorbs up to 99.9% of visible light.

Lukas Schertel, an expert in light scattering from the University of Cambridge, who was not involved in the research, told CNN that the findings were potentially exciting and that the paint, if used on an industrial scale, could have a positive impact on the climate by reducing energy consumption.

He said research into cooling paints had gained traction in recent years and that if they were applied on an industrial scale, including to generators and other machinery that radiate heat, then in theory they "could have a global impact on energy efficiency."

The challenge would be encouraging commercial take-up, he said -- and to do that, manufacturing of the paint would need to be scalable and affordable.

The materials used in the formula are "relatively widely available" already, he added, but a manufacturer would "need to make it cost-efficient."