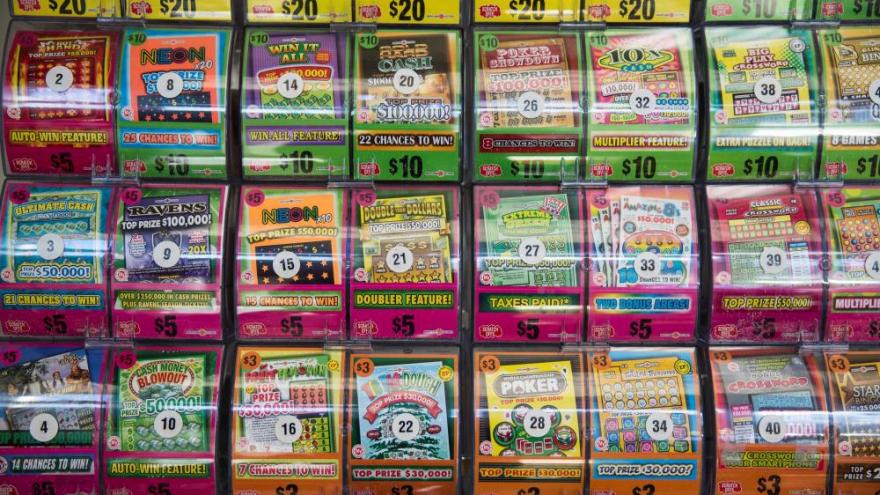 The 61-year-old player from Montgomery County in Maryland bought $5 Lucky scratch-off tickets at Talbert's Ice & Beverage Service in Bethesda and landed her the game's top prize of $50,000.

(CNN) -- A Maryland woman is celebrating after winning the lottery for a third time in about three years.

That alone would be amazing, but it's actually the third time she's won a $50,000 lottery prize at that store, according to Maryland Lottery officials. In August of 2018, she won playing $50,000 Bonus Cash. The following October, she did it again playing Cash Craze Doubler.

The retired housekeeper said she was shocked to win for a third time. "I just didn't believe it, again!" she told lottery officials.

After the initial shock subsided, the lucky winner called her best friend to share the news. "When she told me, I was so happy for her," said the friend, who joined her at Maryland Lottery headquarters. "It was hard to believe that she won $50,000 again."

Of course, they know how rare it is for anyone to win the lottery — let alone three times. "People play every day and not win," the winner said. "It's amazing that I won three times."

She plans to use the money for some much-needed home improvements, she told lottery officials.