This is the longest music video of all time -- and it would take you more than 4,200 hours to watch 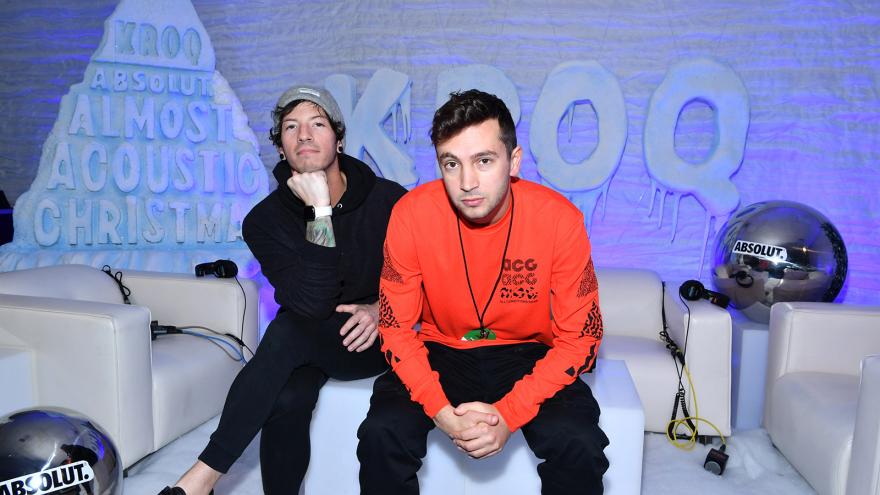 (CNN) -- Twenty One Pilots has officially set a new record for the longest music video of all time -- clocking in at just over 4,264 hours.

The pop band, known for their hit "Stressed Out," released the song "Level of Concern" in April. Two months later, the duo announced that they were making what they called a "never-ending" music video for the song, using content that fans would upload onto a website.

The final product was a continuous live stream on YouTube. The song would play on a loop, and every time the song began again, new fan videos would appear, creating the intended "never-ending" music video.

But it did, eventually, end. After a whopping 117 days 16 hours 10 minutes and 25 seconds -- beginning on June 21 and ending on December 16 -- the group pulled the plug, and the Guinness World Records announced their feat.

Previously, the record was held by Pharrell Williams, who created a 24-hour music video for "Happy" back in 2013.