This Fortnite scam could hold your computer files ransom. Here's how 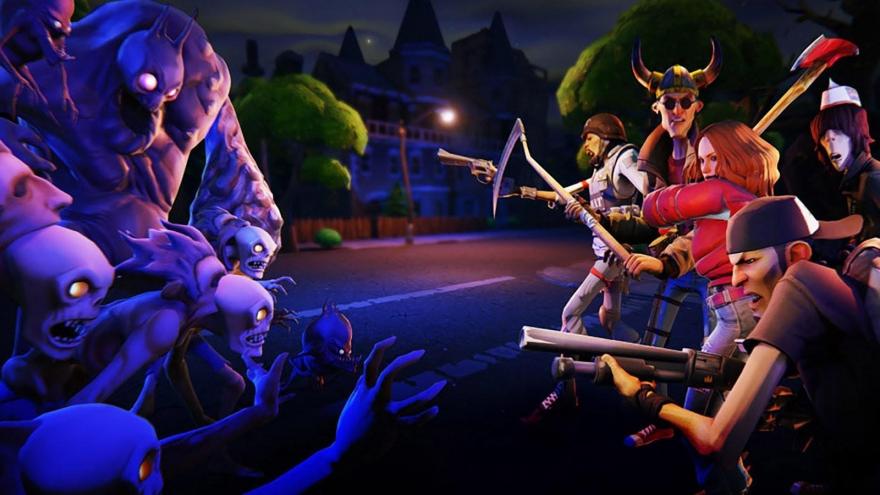 Cyren, a cyber security firm, has discovered a free game hack tool for Fortnite -- "Syrk" -- is actually ransomware in disguise. You could be putting your computer, and all its files, at risk.

(CNN) -- If you're an avid Fortnite player, your computer may be in danger.

Cyren, a cybersecurity firm, has discovered that a free game hack tool -- "Syrk" -- is actually ransomware in disguise. So, basically, anyone who downloads it is putting their computer -- and all its files -- at risk.

"Syrk" masquerades as a cheat tool for the game, promising to help players' aim when shooting. It also gives users "ESP," allowing them to know the locations of other players.

But its actual purpose is much scarier, Cyren says.

When downloaded, the ransomware will first disable any malware defenses set up on the user's PC. It then will attempt to encrypt and then delete files in the Pictures, Desktop and Documents folders, deleting a batch of files every two hours.

To un-encrypt the files, a pop-up screen instructs users to submit an ID and pay to receive a password, which will then stop the process.

"After paying, you will be sent a password that will be used to decrypt your files, if you don't do these actions before the timer expires your files will start to be deleted," the screen warns, according to Cyren.

Cyren expects the malware to be distributed through sharing sites and Fortnite forums, the firm said.

Fortnite, first released in 2017, has exploded into a global phenomenon, with nearly 250 million people worldwide participating. The game is so huge, it even had its own World Cup, with a prize pool of $30 million.

Its immense popularity has made it a target for scammers. ZeroFox, another cybersecurity company, discovered 53,000 Fortnite scams over a one-month period in 2018, 86% of which were from social media.