This could be a momentous week for millions of young people 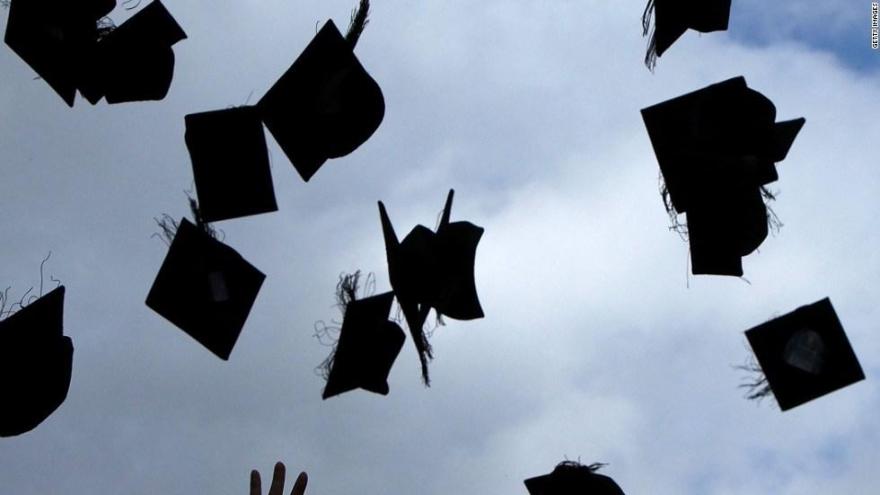 That's when US Education Secretary Miguel Cardona said Americans can expect a decision from the Biden administration on student loans.

Millions of borrowers are anxiously waiting to hear whether President Joe Biden will extend the pause on federal student loan payments, which is set to expire August 31, or possibly forgive any of their debts. As a reminder, borrower balances have effectively been frozen since the beginning of the Covid-19 pandemic, with no payments required on most federal student loans since March 2020.

"We've been talking daily about this, and I can tell you the American people will hear within the next week or so from the President and the Department of Education on what we're going to be doing around that," Cardona told NBC's Chuck Todd on "Meet the Press."

He did not elaborate, saying he would not get ahead of the announcement. "I don't have any news to announce today," Cardona said.

What is Biden weighing?

The White House has previously said that Biden will have something to announce ahead of the August 31 deadline. And Biden has already extended the pause four times, most recently in April, arguing that it was necessary to allow federal student loan borrowers to get back on their feet. The question is whether there'll be a fifth time.

But that's not all. Democratic lawmakers and advocates have also been calling on Biden to broadly cancel up to $50,000 in student loan debt per borrower, although the President has said he would not consider that number.

Instead, along with potentially extending the pause, the White House has suggested Biden is considering canceling $10,000 per borrower, excluding those who earn more than $125,000 a year, which is something he campaigned on in 2020.

What's the downside of broad forgiveness?

While broad student loan debt cancellation could deliver financial relief to millions of Americans, the implications of such a significant policy move are complicated, CNN's Katie Lobosco writes.

And on its own, the action would do nothing to bring down the cost of college for future borrowers or help those who have already paid for their degrees.

How does the Supreme Court come into this?

That's because the court's ruling -- along with those in other recent cases on eviction moratoriums and Covid-19 vaccination mandates -- signaled that the justices may be inclined to constrain federal agencies' authority to make significant policy changes if that power is not explicitly laid out by Congress.

How has Biden addressed student debt to this point?

As Lobosco has reported, the President has largely taken a targeted approach to student debt relief.

For example, earlier this month, the Department of Education said it would cancel $3.9 billion in student loan debt for 208,000 students who attended the now-defunct for-profit ITT Technical Institute. That brings the total amount of loan discharges approved under Biden to nearly $32 billion.

Biden has also temporarily expanded the Public Service Loan Forgiveness program, which forgives the debt of government and nonprofit workers after 10 years of payments, and made changes to income-driven repayment plans, bringing millions of borrowers closer to forgiveness.

What do Americans think of student loan forgiveness?

As might be expected, attitudes toward student debt relief are sharply divided along partisan and generational lines.

A majority of Democrats in a May CNN poll (56%) -- and an even wider majority of self-described liberals (69%) -- said the government is doing too little on student loan debt, while only a third of Republicans and self-described conservatives alike said the same.

Seventy percent of adults younger than 35 said the government is doing too little, a figure that dropped to 50% among those in the 35-49 age bracket, and 35% among those age 50 or older.