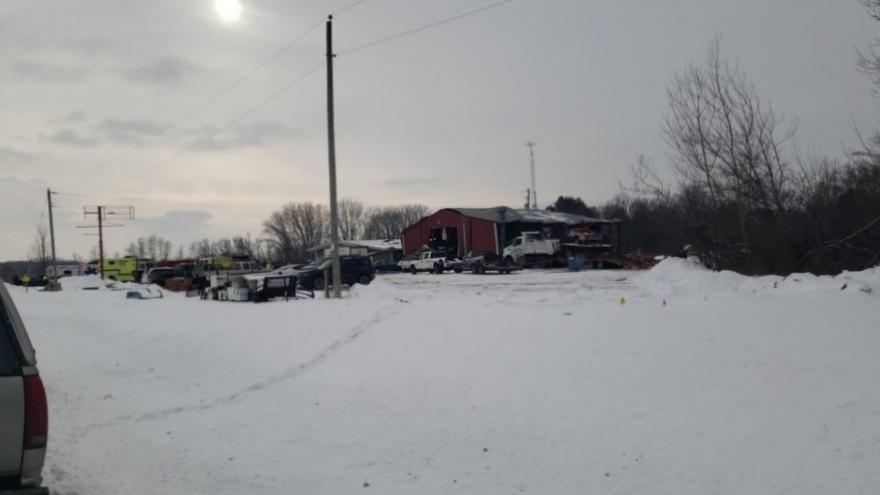 TOWN OF LESSOR, Wis. (AP) — A third man has died as the result of a garage explosion that also injured a fourth person in northeastern Wisconsin. Shawano County sheriff's officials say two people died at the scene of the explosion on Friday in the Town of Lessor.

Authorities have identified them as 52-year-old Timothy Cook, Sr., of Oshkosh, and 49-year-old Kendrick Larson, of Neenah.

Forty-five-year-old Brandi Sprang, of Keshena was injured and airlifted to an area medical center.

Authorities say an initial investigation shows a pressurized container had been punctured, causing the explosion.