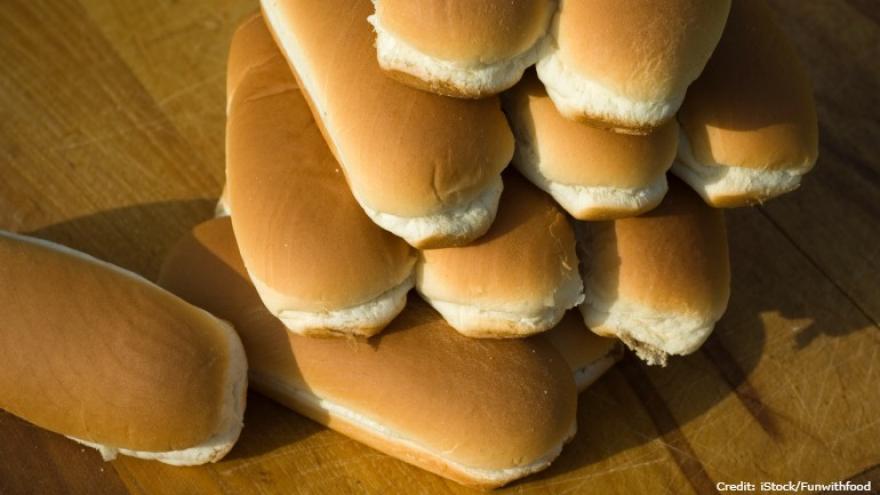 TORONTO, Ontario (CTV Network) -- Heinz has launched an online campaign calling on companies to sell hot dog buns and wieners in equivalent quantities. However, industry insiders say there is a reason why they're sold in mismatched numbers.

The company, known for its ketchup, announced its new Heinz Hot Dog Pact on Tuesday, saying that it is time "big bun and big wiener companies to finally sell buns and wieners in even packs."

Daniel Gotlib, associate director of brand building and innovation at Kraft Heinz, told CTVNews.ca that the mismatched packaging has been a "pain point" of consumers for years.

While Heinz doesn’t produce hot dog wieners or buns, Gotlib says the goals of the petition is to drive "meaningful change" on the "grave hot-dog-to-bun-ratio issue."

"We hope with enough signatures on our petition we can prove to bun and wiener companies that the time for change is now," Gotlib said in an email on Thursday.

As of Friday afternoon, the petition has garnered more than 17,000 signatures.

However, experts say there is a reason for the unequal packaging between wieners and buns.

"Hot dogs were made in natural casings that remained on the hot dog when you ate them, and they were commonly eaten with a knife and fork," she explained in a telephone interview on Wednesday.

Riley, who previously was the president of the U.S. National Hot Dog and Sausage Council (NHDSC), explained that people used to go to the deli and order the specific number of hot dogs they wanted. She says it wasn’t until the early 1940s when hot dog wieners began being produced uniformly in cellulose casings to help ensure every dog was the same size.

At this time, Riley said hot dog buns were introduced, and were made using baking pans that held four buns.

"These skinless wieners were sold in packages that were typically 10 to the pack, but baking pans baked four buns at a time, so two sets of four buns were sold in an eight bun package," Riley explained.

Despite this, Riley says the quantities of hot dogs and buns have since changed.

Bimbo Canada, a producer and distributor of packaged fresh bread and bakery products including Dempster's, Villaggio, POM, Bon Matin and Stonemill, among others, said it also offers a variety of hot dog bun options for consumers.

Sicuso said in a telephone interview on Thursday that its brands offer six, eight, 12 and 24 pack hot dog buns.

"The number changes depending on where you live in Canada and what retailer you go to," she said.

While product offerings can vary depending on brand, Sicuso said Bimbo Canada has sold hot dog buns in these numbers for as long as she has been with the company, which is over 10 years.

"To save you from the bread aisle arithmetic anxiety, you need to purchase five bags of eight-to-the-pack buns and four 10-to-the-pack hot dogs to break even," according to its website.

However, a spokesperson for NHDSC acknowledged that this may be too many hot dogs if you're not throwing a family BBQ.

Given the dilemma, the NHDSC told CTVNews.ca in an email that the Heinz petition is a "brilliant" way to get companies and hot dog lovers all on the same page.

"We relish any partnerships to ketchup on hot dog and bun offerings so they cut the mustard for hot dog lovers everywhere," the organization said.