There won't be new emoji in 2021 because of coronavirus 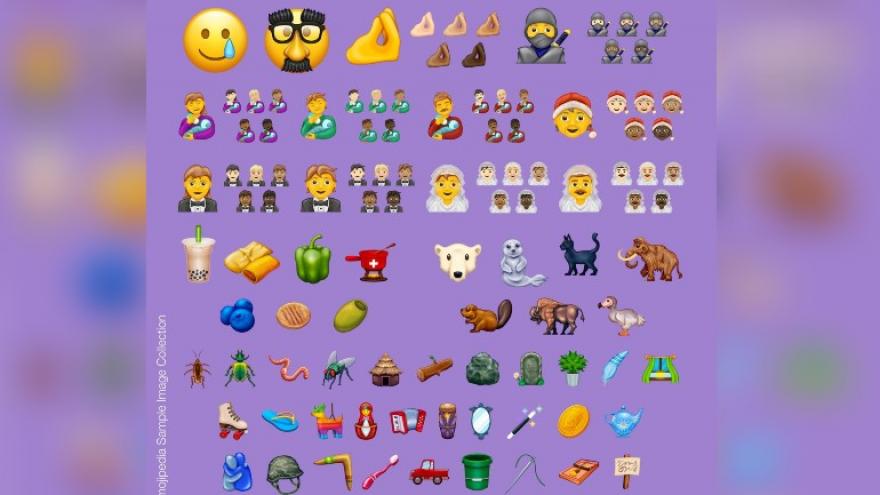 No new emoji will be unveiled in 2021. The planned annual release instead will be pushed back to 2022, according to the Unicode Consortium, a non-profit that oversees emoji standards and is responsible for new releases.

That's because the coronavirus fallout has forced the Consortium to delay the new version of the Unicode Standard -- which underpins emoji -- by six months from March 2021 to September 2021.

As a result of the new schedule, developers won't have enough lead time to create new emoji. Each year emoji are typically approved in January before they're available across devices in September, when new versions of iOS and Android operating systems are usually announced.

"Under the current circumstances we've heard that our contributors have a lot on their plates at the moment and decided it was in the best interests of our volunteers and the organizations that depend on the standard to push out our release date," Mark Davis, president of the Consortium, said in a statement.

However, the delay doesn't impact the release of the previously announced new emojis new for 2020 -- like the transgender flag, the gender-neutral Santa Claus and others that were announced in January and will come out this September. The new set, part of Unicode's 13.0 standard, includes 117 new animated characters.

Correction: An earlier version of this story misstated when the next new batch of emoji would be released.