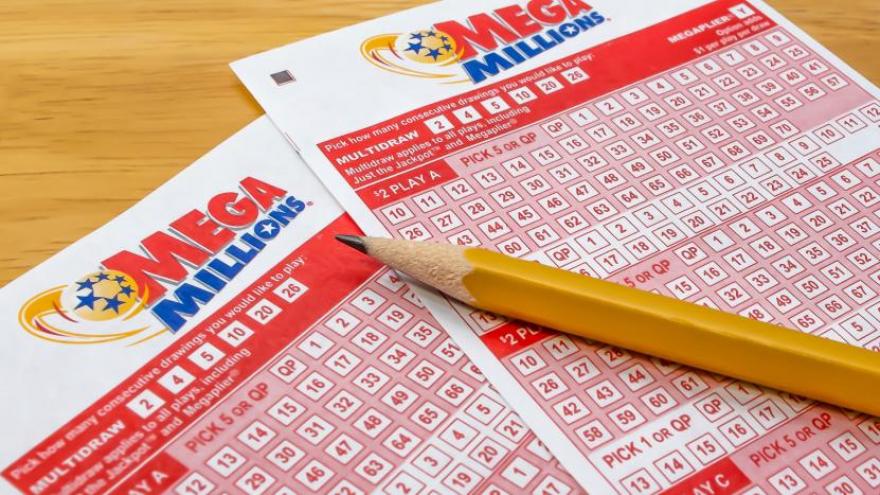 $202 million is more money that most of us can even fathom. But one lucky lottery winner from New Jersey may be able to relish all that money in secret — thanks to a new law that went into effect.

(CNN) -- $202 million is more money that most of us can even fathom. But one lucky lottery winner from New Jersey may be able to relish all that money in secret — thanks to a new law that went into effect just last month.

Tuesday's drawing of the Mega Millions jackpot was won by a single ticket sold at a Quick Stop Food Store in Edison, according to the New Jersey Lottery.

We may never find out the identity of the new millionaire, however.

Former Gov. Chris Christie vetoed the legislation during his tenure in 2013, arguing that it would "undermine the transparency that provides taxpayers confidence in the integrity of the lottery and its games," according to nj.com.

But supporters of the law, which was passed unanimously this year, said lottery winners should be able to make their own choice on whether they want the publicity or not.

New Jersey joined a handful of other states including Arizona, Delaware, Georgia and Kansas that allow lottery winners to hide their identities if their winnings exceed a certain amount, according to the National Conference of State Legislatures.

A choice for the spotlight

The glare reserved for lottery winners can be intense.

"If that person wants that spotlight they can elect to have it, but if a person wants their privacy they should be entitled to it," Assemblyman John Burzichelli said, according to nj.com.

Burzichelli said the law would prevent lottery winners from being "hounded and harassed as a result of their newfound wealth and fame."

"In some cases, lottery prizes have resulted in winners being robbed and even killed," Burzichelli said.

The law exempts names and addresses from the state's open records laws, but state agencies are still able to share the information internally to collect child support, public assistance overpayments, and debts, according to nj.com.

Remaining anonymous can be the line between life or death

The overnight wealth may bring luxury cars, vacations or a house to lottery winners, but it can also garner a lot of unwanted attention, harassment and even violence.

In 2016, a 20-year-old man who won a $434,272 lottery jackpot was killed during a home invasion robbery in Georgia, according to CNN affiliate WALB.

And in 2010, Abraham Shakespeare, who won $31 million, was found buried under concrete. His friend, Dorice "Dee Dee" Moore was convicted of his murder.

This fear even led a woman in 2018 to sue the New Hampshire Lottery to collect her $560 million jackpot in anonymity.

In her lawsuit, she said that disclosing her identity would "constitute a significant invasion of her privacy," and the judge ruled in her favor.

After Tuesday's drawing, the Mega Millions jackpot has been reset to $40 million.

The next drawing will be on February 14.