The suspect who killed 3 teens drove into them after they 'ding-dong ditched' his home, district attorney's office says 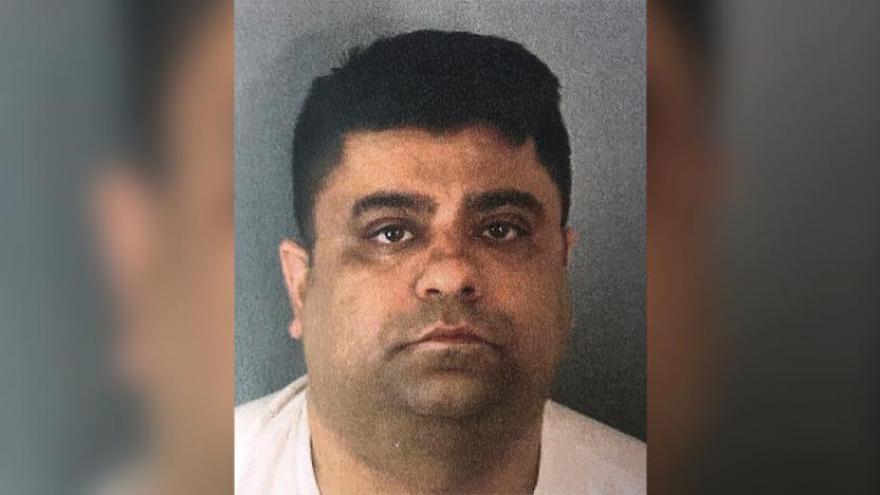 (CNN) -- The California man accused of intentionally driving his car into another car, killing three teen boys, did so in retaliation after the boys ding-dong ditched his home, the Riverside County District Attorney's Office said.

Anurag Chandra, 42, faces three counts of murder and three counts of attempted murder for the accident, which occurred in southern California earlier this week. Now, the district attorney's office is seeking a special circumstance allegation of multiple murders.

Under California state law, if Chandra is found guilty of first-degree murder and one of several "special circumstances" about the crime are proven, he could be eligible for life in prison without parole or the death penalty, though capital punishment was suspended in the state in 2019.

Six teenage boys were having a sleepover in Chandra's Temescal Valley neighborhood, and one of them was dared to ring Chandra's doorbell, the Riverside County District Attorney's Office said. One of the boys rang his doorbell and darted back into the group's Toyota Prius, the office said.

Chandra allegedly got in his Infiniti Q50, and chased after the teens' car. He rammed into the back of the Prius and sent it veering off the road and into a tree, the district attorney's office said.

Daniel Hawkins, Jacob Ivascu and Drake Ruiz, all 16, were killed. The 18-year-old driver and two passengers, ages 13 and 14, were injured but survived.

"It's just beyond what someone's reaction should be to someone ringing your doorbell and running away," district attorney's office spokesman John Hall said.

Chandra was arrested in his home and booked at a Riverside detention center. He'll be arraigned next month.

It's not clear at this time if Chandra has an attorney.The Riverside County Public Defender's Office has not responded to CNN's multiple requests for comment.

The injured boys' brothers died in the crash

KCAL reported that the six teens were celebrating Jacob's birthday on the night of the incident. The two younger boys who were injured were the brothers of two of the boys who died.

"Jacob was the eldest of five kids, and he was the third mother-father figure, so we're all devastated," Alex Ivascu, Jacob's father, told KCAL.

"Joy and happiness were his main priorities in life," she told KCAL. "We had a lot of fun together."