Alabama sheriff's slaying witnessed by his own son, official says 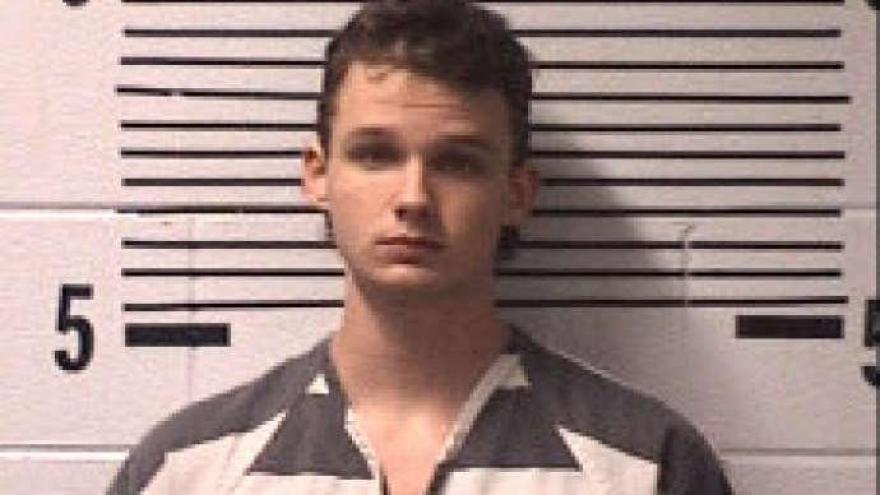 Lowndes County Sheriff "Big John" Williams was responding to a call at a Hayneville gas station when he was fatally shot, according to authorities. Authorities announced 18-year-old William Chase Johnson, the suspected shooter, is in custody, according to a post from the Alabama Law Enforcement Agency.

(CNN) -- Lowndes County, Alabama, Sheriff "Big John" Williams was shot to death Saturday at a gas station where people often hung out -- including Williams' own son, the sheriff from a neighboring county told CNN on Monday.

"The devastating part... his son was at the gas station that same night. He witnessed all of this," Montgomery County Alabama Sheriff Derrick Cunningham told CNN's Brooke Baldwin.

In a separate phone interview, Cunningham confirmed the victim's son was in the store shopping when his father was shot.

The 18-year-old suspect, William Chase Johnson, is the son of a Montgomery County deputy, Cunningham said.

Johnson was arrested around midnight Saturday after returning to the same gas station where Sheriff Williams was shot, Sgt. Steve Jarrett with the Alabama Law Enforcement Agency said. A handgun was taken from him, Jarrett said.

On Monday Johnson appeared in court. He was charged with murder, a clerk of court told CNN.

Williams was responding to a call at a gas station when he was killed. The Montgomery Advertiser, citing law enforcement and a witness, reported Williams was shot when he approached a truck to ask the occupant to turn down loud music.

"I really don't know the whole particulars about the call," Cunningham said on CNN. "I know he went to the to the gas station due to a large crowd and loud music."

A long career in law enforcement

Sheriff Williams had been part of the department for the last 40-plus years, starting as a volunteer reserve deputy in the small county just south of Montgomery.

Cunningham said he and Williams had become close friends over the years.

The case is being investigated by the State Law Enforcement Agency.

"We in Alabama's law enforcement community mourn the loss of a dedicated brother," Alabama Law Enforcement Agency Secretary Hal Taylor said in a Sunday statement. "Not only was Lowndes County Sheriff 'Big John' Williams a committed man of the law, but he was kind and loved by many."

Williams is the fifth Alabama law enforcement officer of the state to die from gunfire in the line of duty in the past year, Alabama Attorney General Steve Marshall said.

"Serving the public in the role of a peace officer is a difficult calling, fraught with peril, yet thankfully many Alabama men and women choose to answer the call, often time putting their lives in danger to protect us," Marshall said in a statement.

The governor said Williams, through his time in the US Marines and as a law enforcement official, "dedicated his life to keeping other people safe."

"He will be remembered as a consummate professional and pillar of his community," Gov. Kay Ivey said.