The surprising list of celebrities the FBI has files on 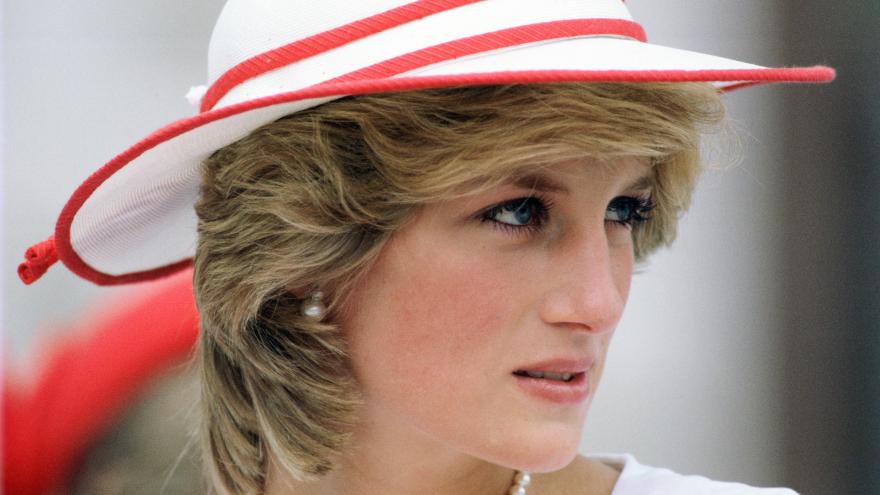 (CNN) -- The Monkees were not the only celebrities who have caught the attention of the FBI over the years.

As Micky Dolenz, The Monkees only surviving group member, is suing the law enforcement agency for access to any records the FBI may have on them, it would seem a crime to not look at some of the other pop culture figures the FBI has looked into over the years.

The Monkees were investigated by the FBI for alleged anti-Vietnam war activities in 1967 related to a concert in which they flashed pictures and messages in protest against the conflict, according to the complaint filed by Dolenz.

Other stars who also had files on them related to politics include the late singer John Denver (whose appearance at an anti-war rally in 1971, coupled with the drug use he documented in his 1994 autobiography "Take Me Home: An Autobiography," put him on the FBI's radar), famed deaf and blind activist Helen Keller (who was a socialist, which was considered dangerous in the early 20th century) and baseball legend Jackie Robinson (whose file contains information on his civil rights work and suspicion that he may have had ties to a Communist organization).

John Lennon and his wife Yoko Ono were also subjects of an FBI file as The Beatle was well known by the US government for his anti-war stance.

Iconic actress Marilyn Monroe had a file, partly due to one of her husbands. The FBI suspected playwright and screenwriter Arthur Miller, who was married to Monroe from 1956 to 1961, of being a Communist.

The late rappers Christopher "Biggie Smalls" Wallace, also known as "The Nototrious B.I.G," Tupac Shakur, and Russell Tyrone Jones a.k.a. "Ol' Dirty Bastard" from the Wu Tang Clan all had files on them as well.

Apple founder Steve Jobs earned a file when he was being considered for a possible appointment to the US President's Export Council in 1991.

The FBI pulled together files on some celebrities not because of their activities, but the actions of others.

The file on the late singer Whitney Houston includes information on an alleged extortion attempt against her and some intense attention from fans, which included multiple letters and cassette tapes sent to her.

The late Princess Diana had two brief FBI files, one pertaining to threats against her and Prince Charles when they were married and the other about security issues related to her 1989 trip to the US.

There is a disclaimer in the FBI's Freedom of Information Act Library, which contains some of the files related to pop culture figures. According to the disclaimer "the information found in these files may no longer reflect the current beliefs, positions, opinions, or policies currently held by the FBI."