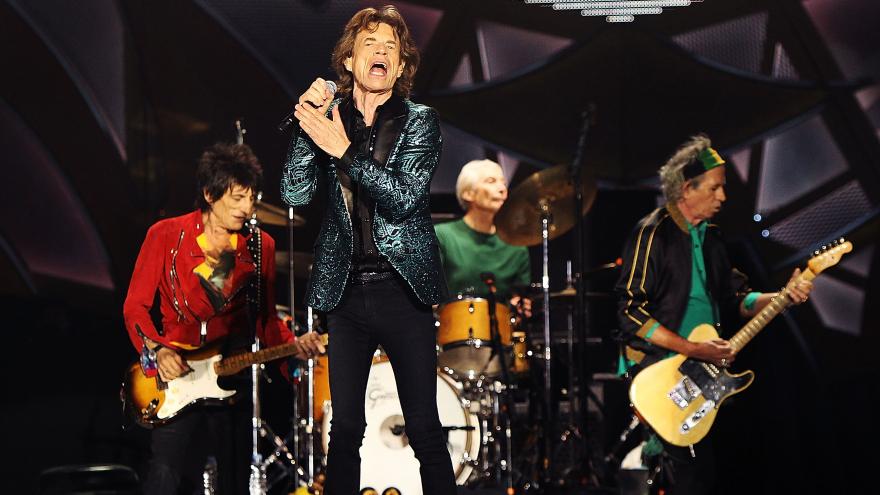 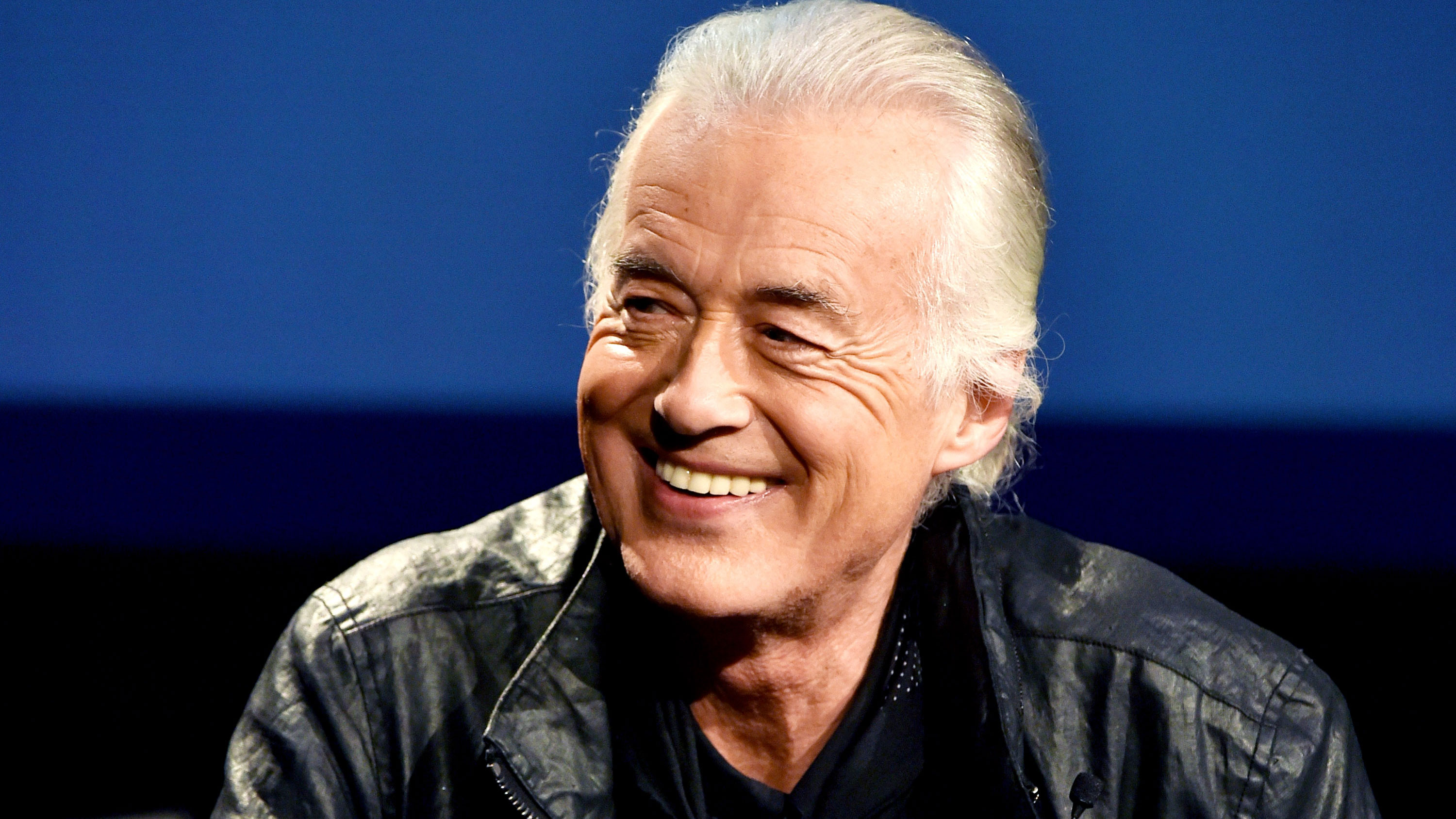 The unearthed song, recorded by the band in October 1974, is a blues-rock number with a head-bobbing groove.

"It was a great session," the 76-year-old star said in a statement.

Guitarist Keith Richards added: ''My recollection is we walked in at the end of a Zeppelin session. They were just leaving, and we were booked in next and I believe that Jimmy decided to stay. We weren't actually cutting it as a track, it was basically for a demo, a demonstration, you know, just to get the feel of it, but it came out well, with a line-up like that, you know, we better use it.''

In a series of tweets, Page revealed that their jamming session turned into a "lock-in."

"Keith kicked it off and I began to mould a riff around his guitar part to augment the arrangement," he said of the creative process.

"It began to lock-in pretty soon with the musicians and we all got a successful take that evening. I'd had a good time working with Keith."

"Scarlet" will feature on the rock veterans' upcoming September 4 reissue of the 1973 album "Goats Head Soup."