The queen's sporting fascination was racing: 'I love horses' 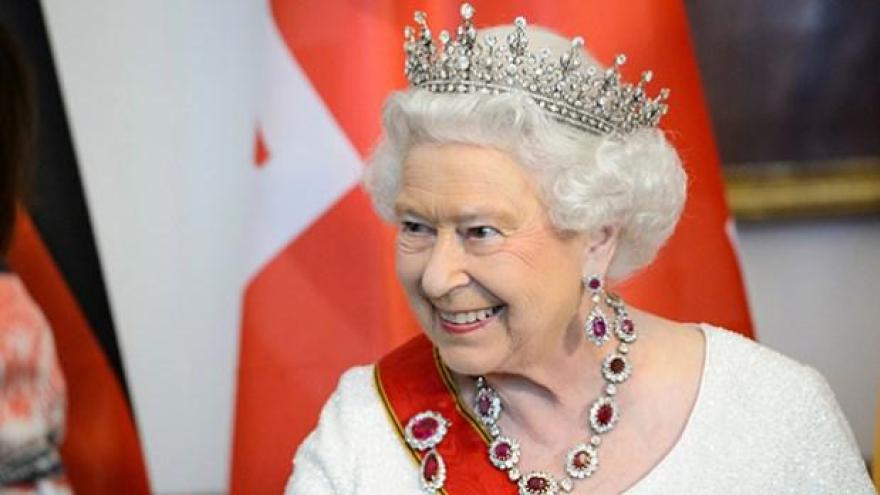 She first rode a horse at the age of 3 and would inherit the breeding and racing stock of her father, King George VI, when she acceded to the throne in 1952.

She became one of the biggest faces of British and global horse racing and had approaching 2,000 winners as a racehorse owner.

The queen was present at some of the most famous occasions in British sporting history like when England won the men's soccer World Cup in 1966.