'The Proud Family' revived by Disney+ 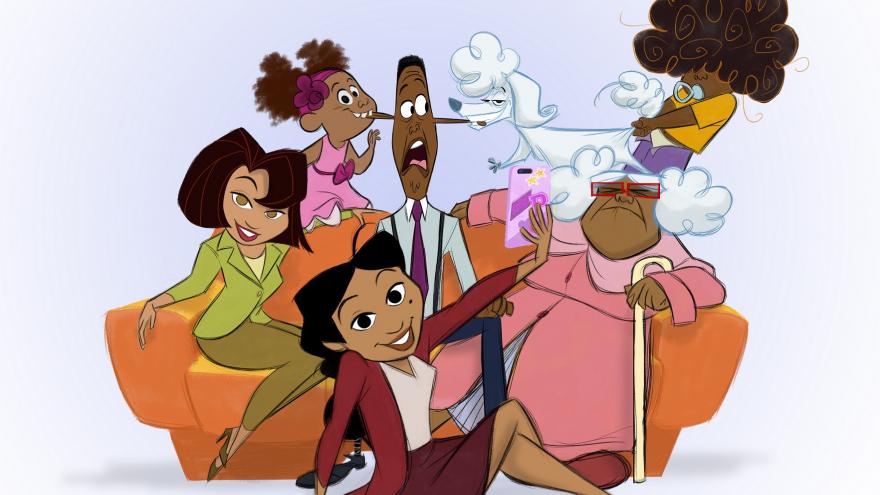 (CNN) -- "The Proud Family" and the Disney company are reuniting.

Disney+ on Thursday announced a revival of the beloved animated series that premiered more than 18 years go. The revival, called "The Proud Family: Louder and Prouder," is currently in production.

Executive producers Bruce W. Smith and Ralph Farquhar, who worked on the original Disney Channel series, will be returning for the new iteration.

"In our minds, the show never really went away, as we still had tons of stories left to tell. It's the perfect time to bring back this show, and we can't wait to take fans, old and new alike, on this journey with us," the pair said in a joint statement, via Disney.

The new show will, like the original, be centered on the story of a young woman named Penny Proud and the never-dull happenings of her family -- parents Oscar and Trudy, twin siblings and grandma Suga Mama.

Episodes of the original show are available for streaming on Disney+.

The company did not announce a target release date for the series.