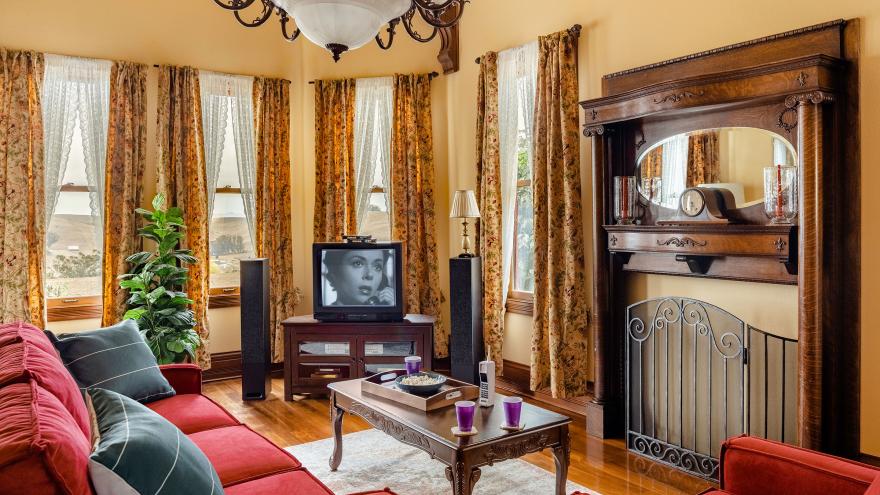 (CNN) -- If you like scary movies -- so much that you'd want to live inside of one for a night -- you're in luck this October. Airbnb is offering "Scream" superfans a stay at the home where much of the original film took place -- and where Ghostface was first defeated.

Oh, and if you manage to snag a reservation, it'll only run you $5, per Airbnb.

Airbnb has renovated the original "Scream" house in Northern California -- you know, the location of the party-turned-murder spree; the same house where Tatum met her grisly demise in the garage, where the identity of masked killer "Ghostface" was revealed, and heroine Sidney finally won out -- and it looks almost exactly like it did in the 1996 film.

There is, notably, now a stained-glass window with Ghostface's visage to keep things creepy -- though Airbnb is mum on whether the killer will make an appearance.

Visitors will be greeted (virtually) by Sheriff Dewey Riley, played by original cast member David Arquette. They can cue up a marathon of all four "Scream" films -- on VHS tapes, to stay true to the time period -- or even call Ghostface to "ask any questions or make requests," according to Airbnb. Ghostface does have a tendency to call first, though, so guests can expect him to ring them throughout the night.

Horror movie hopefuls have three chances to score a stay: The home will host three one-night stays throughout the last week of October, concluding on Halloween night, with room for four guests per stay. But it'll be a feat in itself to even snag a reservation -- booking opens on October 12 at 1 p.m. ET, and, just as it was in Woodsboro that fateful fall, it'll be open season on Airbnb.

The Airbnb experience is just two months shy of the 25th anniversary of the original "Scream" film's release. The horror-satire, helmed by horror maven Wes Craven, alternately poked fun at and honored the slasher genre's tropes and cliches through the eyes of "final girl" Sidney Prescott.

Ghostface's next victims -- er, lucky house guests -- will have to pay their own way to get to California, but once they arrive at the house, they'll be treated by socially distanced concierge, per Airbnb. And if Covid-19 forces even the fictional serial killer to cancel the stay, would-be guests will receive a $1,000 Airbnb travel credit. 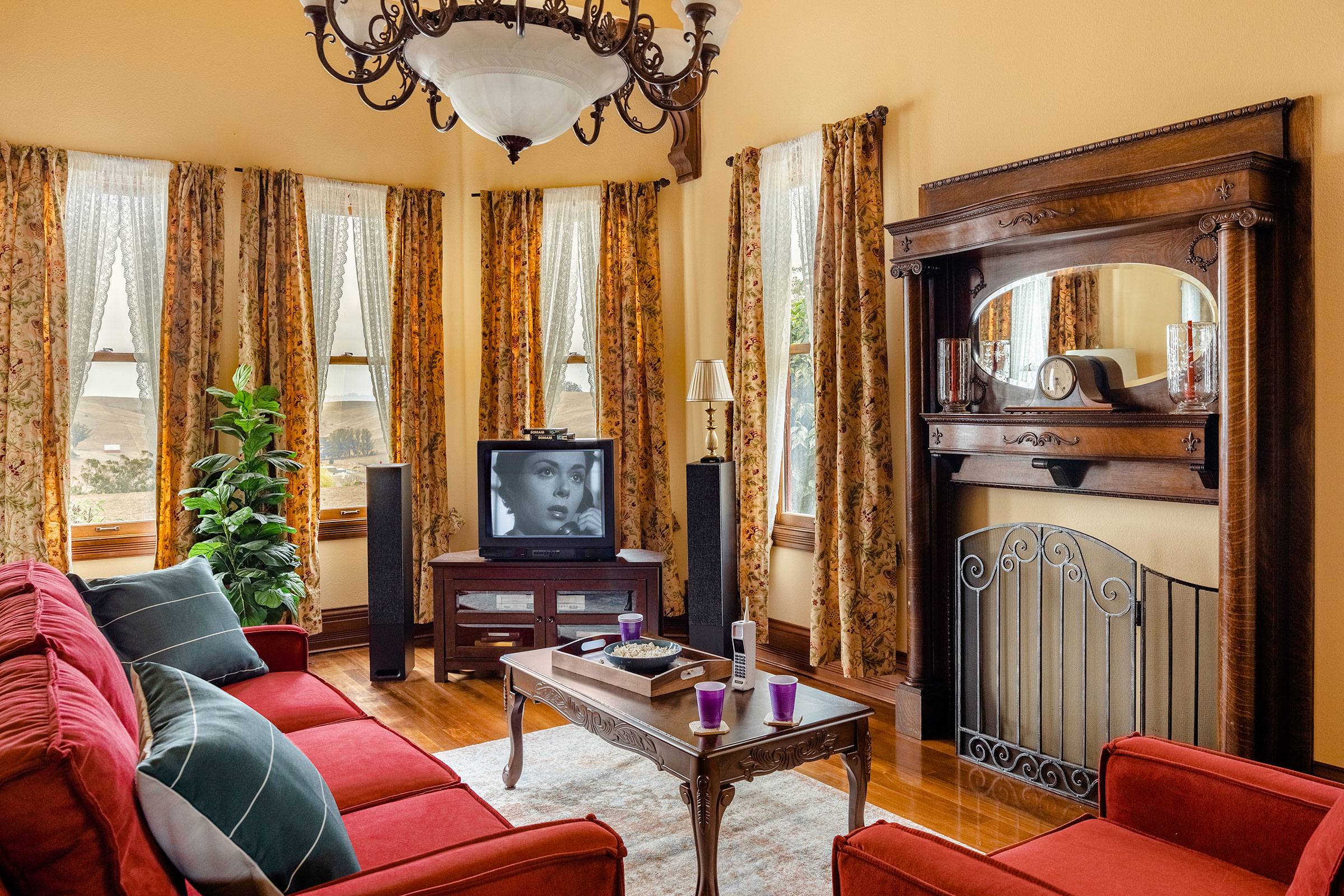