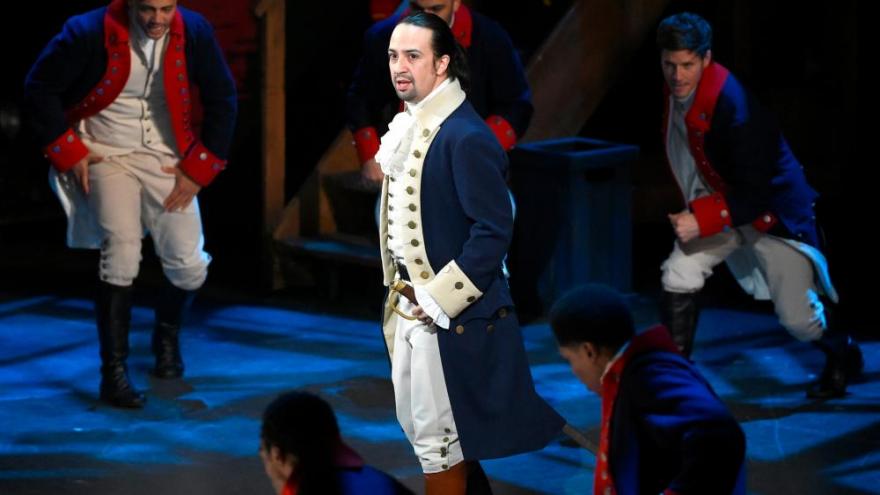 The original 'Hamilton' cast will reunite to host a virtual fundraiser for Joe Biden.

(CNN) -- The original cast of "Hamilton" is reuniting to put together a virtual fundraiser for Democratic nominee Joe Biden.

Part of the Biden Victory Fund, the cast of "Hamilton" is getting back together for what is being called a special grassroots fundraiser on Friday, October 16, at 9 p.m. E.T. The virtual fundraiser has no minimum donation required to join.

Director Thomas Kail will moderate a cast Q&A, which will be followed by a special performance by the cast.

The "Hamilton" cast reunited earlier this year to make an appearance on John Krasinki's YouTube show "Some Good News" for a special Zoom performance. Previously, the cast gathered to support Hillary Clinton's bid for the presidency.