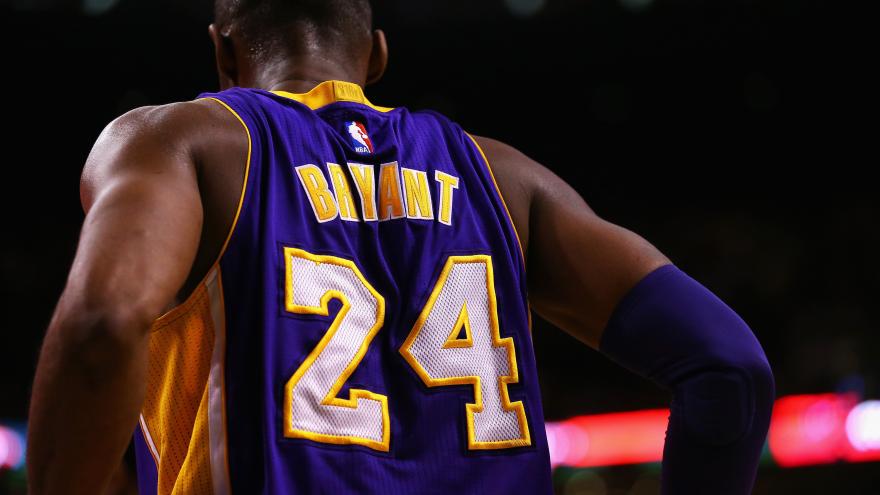 (CNN) -- The NBA will honor the life of Kobe Bryant by changing the format of its 2020 All-Star Game in Chicago.

The new format is set up to maximize money that can be won for charity. The biggest change comes in the form of an untimed fourth quarter and a target score featuring Bryant's number 24, the NBA said in a news release.

Each quarter will be treated as a mini game, lasting 12 minutes, to give each team a chance to win money for local charities. At the end of the third quarter, each team's points will be added up for an overall score.

At the start of the fourth quarter, a "target score" will be determined by adding 24, the number Bryant wore for the second half of his NBA career, to the lead team's overall score.

For example, if Team A has 100 points and Team B has 90 at the end of the third quarter, the target number will be 124. The game will then go to sudden death, meaning whichever team hits the target number first wins.

Bryant will also be honored at the Super Bowl on Sunday by halftime performers Jennifer Lopez and Shakira.