The Mega Millions jackpot is $1 billion -- but your odds of winning it all are 1 in 302.5 million 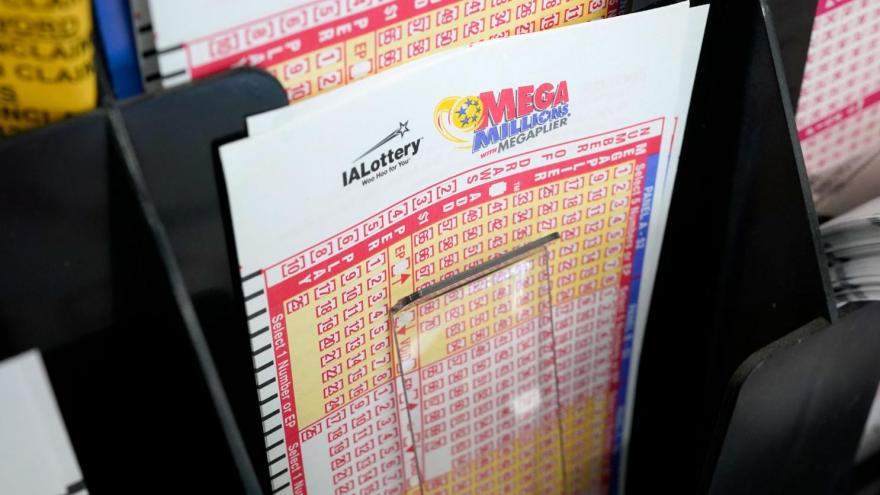 The Mega Millions jackpot is $970 million -- but your odds of winning it all are 1 in 302.5 million. Blank forms for the Mega Millions lottery sit in a bin at a local grocery store on January 12, in Des Moines, Iowa.

(CNN) -- The Mega Millions jackpot -- drawn Friday night -- is no longer in the millions.

The jackpot is estimated to be worth a staggering $1 billion. That's just $500 million shy of the highest Mega Millions jackpot ever -- $1.537 billion, all won by one ticket holder in South Carolina.

Sorry about that. You can still try your luck with the lotto. But you're far more likely to ...

Get struck by lightning

Your odds of getting struck by lightning are about 1 in 500,000, the Centers for Disease Control and Prevention says. It's still a pretty unlikely event, but Southeastern states are at the highest risk -- particularly, Florida, considered the "lightning capital of the US," because over 2,000 people have been struck by lightning there in the past 50 years.

Be allergic to water

Only one in 230 million people has an allergy to water, a condition called aquatic urticaria, per the BBC. People with the rare allergy develop hives when their skin comes in contact with water.

You've got a 1 in 20 million chance of being canonized in the Catholic Church, according to Gregory Baer, author of "Life: The Odds." He told ABC News ahead of his book release in 2003 you've got better odds of being named the Pope.

You may have star power to spare, but you've also got a 1 in 1,190,000 chance of starring on the silver screen, according to "The Book of Odds" by Amram Shapiro. Hollywood is no joke.

Make it in the NBA under 6 feet tall

Oddly specific, sure, but if you're less than 6 feet tall, you've got 1 in 1.2 million odds of becoming a pro basketballer, according to the New York Times. If you were 7 feet tall, though, you'd have a 1 in 7 shot -- but growing that tall is incredibly rare, too.

If you're still trying your luck with the lotto

If you win it all, your cash option is $739.6 million, which is certainly nothing to sneeze at. But don't feel too bad if you don't score big -- the odds weren't in your favor anyway.