'The Lord of the Rings' director sells his visual effects studio for $1.6 billion 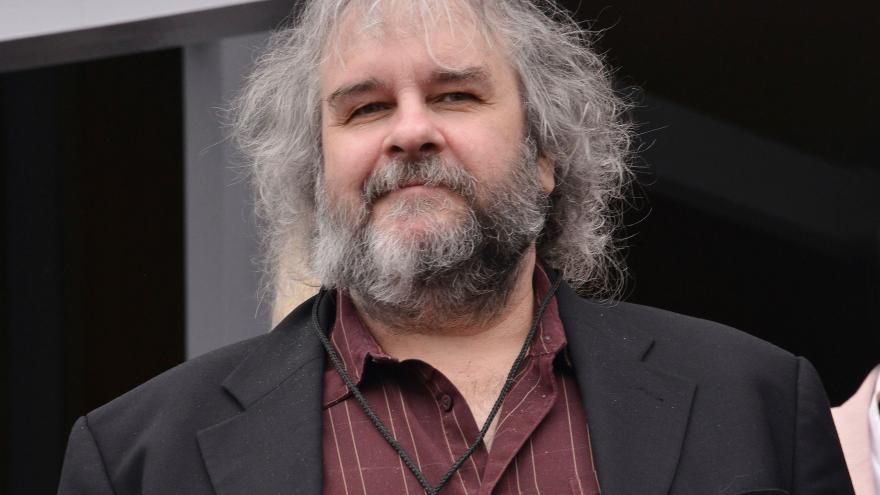 (CNN) -- "The Lord of the Rings" director Peter Jackson is selling most of his visual effects studio Weta Digital to Unity, which makes development software for video games, for $1.6 billion.

The cash-and-stock deal will see the American platform acquire Weta Digital's "tools, pipeline, technology, and engineering talent," the companies said in a statement on Tuesday.

"This acquisition is designed to put Weta's incredibly exclusive and sophisticated visual effects tools into the hands of millions of creators and artists around the world," the statement said.

Weta Digital, which has six Academy Awards and six BAFTA (British Academy of Film and Television Arts) awards to its name, has built characters and worlds for a wide variety of movies, including "Avatar," "Black Widow" and "Lord of the Rings."

Meanwhile, Unity is famous in the gaming world for its development software, whichstudios use to create hits like "Fall Guys," "Pokémon Go" and "Call of Duty: Mobile."

"Together, Unity and Weta Digital can create a pathway for any artist, from any industry, to be able to leverage these incredibly creative and powerful tools," Jackson said in the statement. "Offering aspiring creatives access to Weta Digital's technology will be nothing short of game changing and Unity is just the company to bring this vision to life."

Weta Digital's visual effects teams will continue to exist as a standalone entity known as WetaFX, under Jackson's majority ownership, the statement added.

The acquisition is expected to close during Unity's fourth quarter 2021.

The companies also said that together they intend to shape the future of the "metaverse" — a word that has become trendy in the technology world since Facebook said last month that the company would rebrand itself to focus on virtual reality and augmented reality.