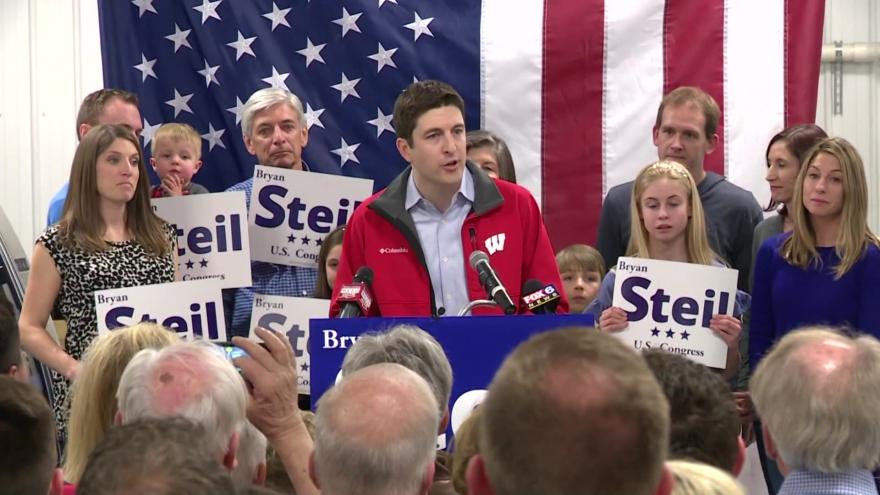 WASHINGTON (AP) — The Latest on primaries in Connecticut, Minnesota, Vermont and Wisconsin (all times local):

A former aide to House Speaker Paul Ryan has won the Wisconsin Republican primary race to replace him.

Bryan Steil (STY'-uhl) won Tuesday over five other competitors. Steil far outraised his opponents and secured the backing of prominent donors and Republicans, including Ryan.

He will face either Randy Bryce or Cathy Myers in November.

He is from Janesville, the same hometown as Ryan, in southeast Wisconsin, not far from the Illinois border. The congressional district leans Republican.