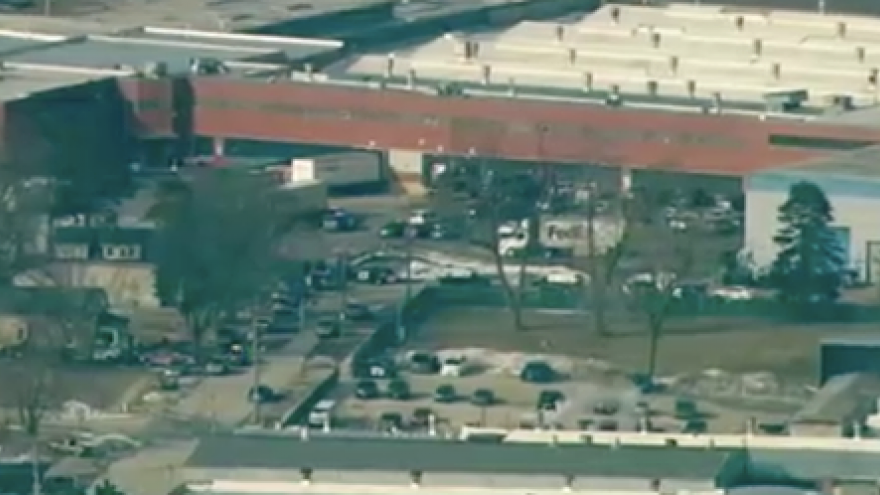 She says he bought the Smith and Wesson .40-caliber handgun on March 11, 2014, and that his 1995 felony conviction for aggravated assault in Mississippi wasn't flagged until he applied for a concealed carry permit five days later. That application process includes vetting using a more rigorous digital fingerprinting system.   Chief  Ziman said  that among the past charges that Martin faced were domestic battery-related counts.

Ziman says all of the dead were found in the same general area of the facility. A sixth worker was shot but survived and was treated for a non-life-threatening gunshot wound.

Authorities say Martin also shot and wounded five police officers before officers killed him inside the suburban Chicago warehouse.  Ziman says none of the officers' wounds are considered life-threatening.