The Latest: Cause of transmission fires still unknown 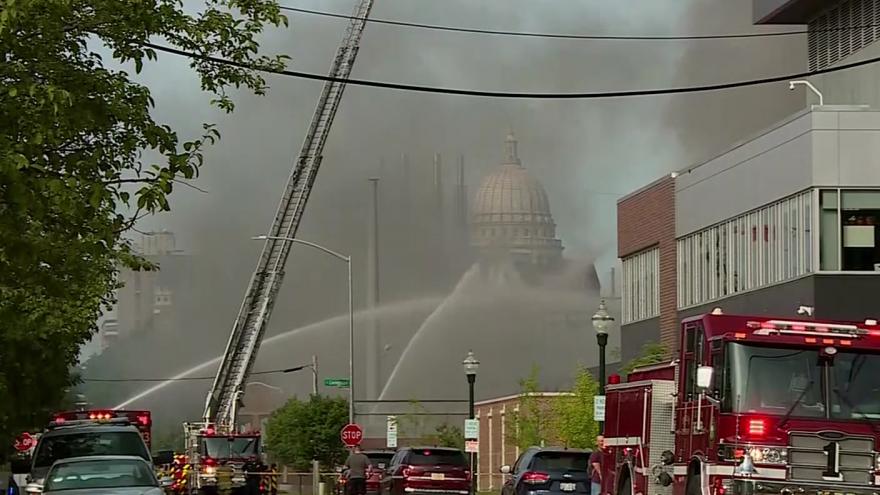 MADISON, Wis. (AP) — Utility officials say they have not yet identified the cause of a pair of blasts that knocked out electricity to about 13,000 customers.

Power had been restored to nearly everyone by Friday evening, though there were fluctuations in numbers as power was coming back on.

In a Friday afternoon statement, Madison officials said the fire department had to use a foam that's often associated with contaminants known as perfluoroalkyl substances, or PFAS. The city says it's not clear whether the foam used actually contained PFAS, but it is being tested.

Steps were taken to contain the spread of foam and water, and a cleanup process is underway.