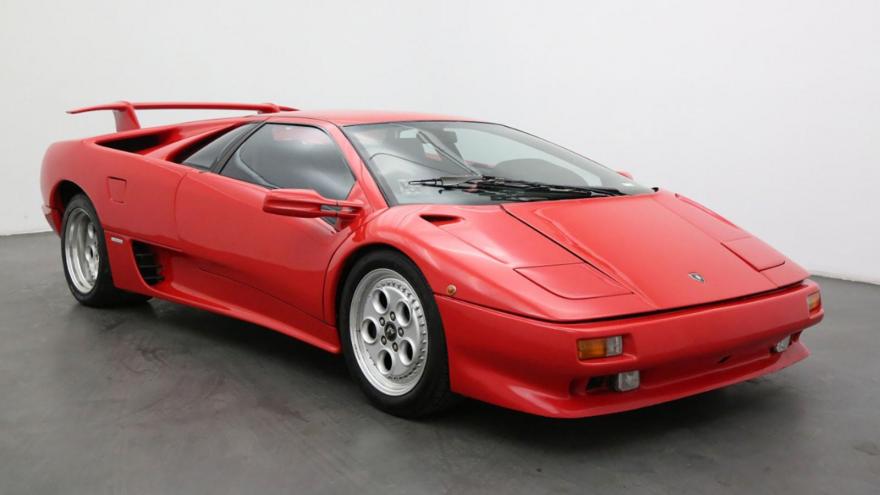 The Beverly Hills Car Club, one of the largest dealers of classic cars, is selling the European Spec 1992 Lamborghini Diablo featured in the 2002 James Bond film "Die Another Day."

The film, the 20th Bond adventure, starred Pierce Brosnan and Halle Berry. The Lamborghini, one of the few stunning vehicles to appear in the film, belonged to Bond's rival, Colonel Tan-Sun Moon.

Described by the club as "highly collectible and one-of-a-kind," the sweet ride features its signature Diablo Rosso exterior and black and red interior. The car has 45,205 miles logged on its odometer and comes with a 5-speed manual transmission, 5.7-liter engine, power windows, 4-wheel disc brakes, and OZ racing staggered wheels.

The car does need its clutch replaced, but it'll live to drive another day.