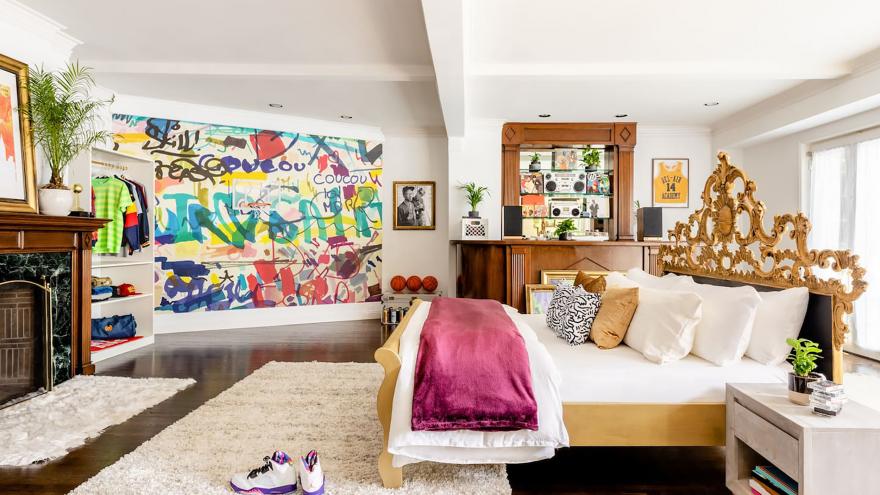 (CNN) -- Looking for somewhere fancy to chill out, max, relax all cool?

Look no further than Airbnb, where Will Smith is offering fans the chance to kick back in the "Fresh Prince of Bel-Air" mansion, 30 years after his taxi first pulled up outside the lavish property on the hit '90s sitcom.

To mark the show's 30th anniversary, the Hollywood star has teamed up with the owners of the Brentwood, California house to make one wing available for rent on the platform.

On Sunday, Smith, 51, shared a picture of himself posing outside "The Freshest Los Angeles Mansion Around" with DJ Jazzy Jeff — real name Jeffrey Allen Townes -- along with the caption: "YOOOO!! Y'all think we should rent out the @freshprincehouse?? We're making it happen with the squad at @airbnb!! #FreshPrince30th." 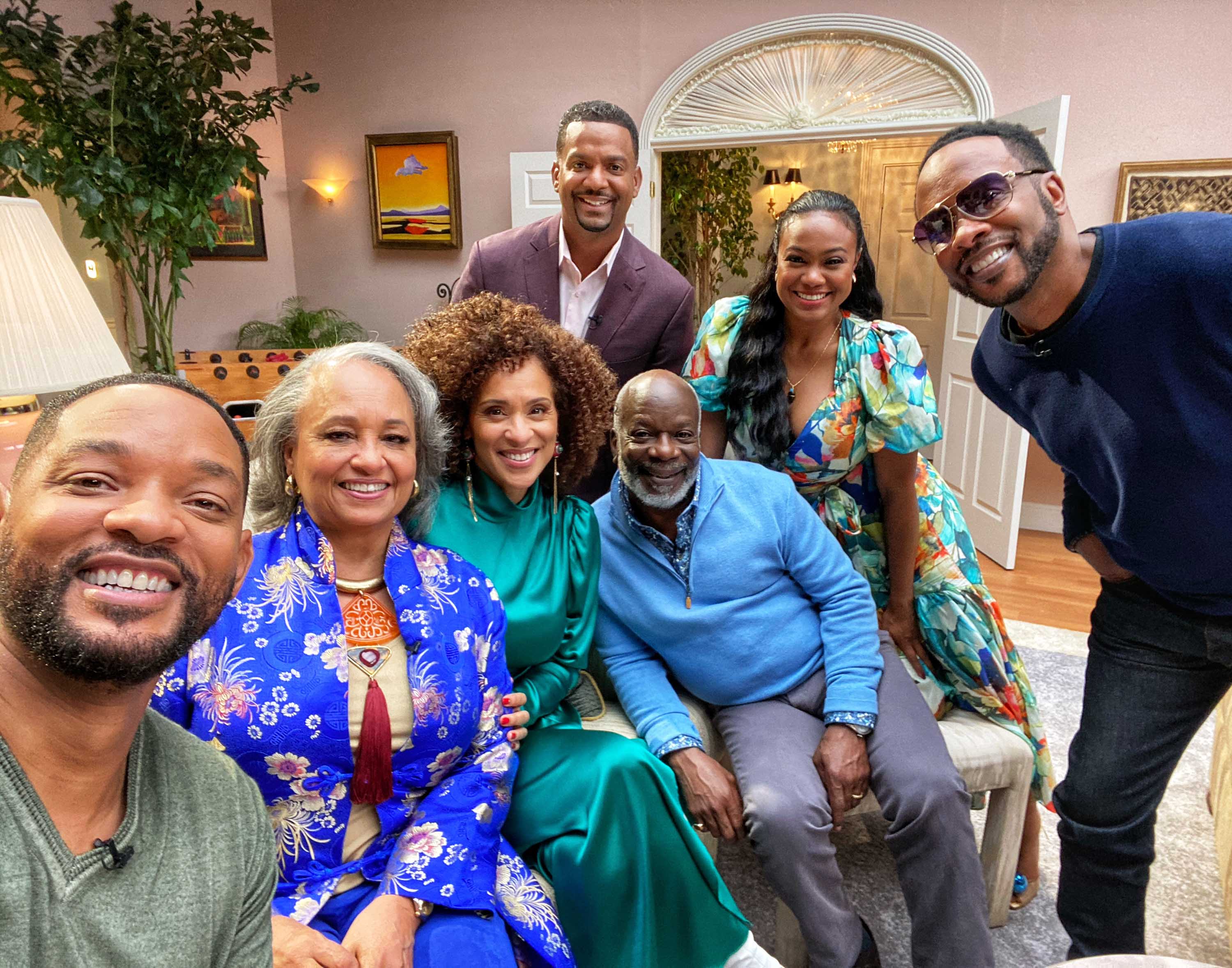 While filming of interior scenes took place on sets, the grand mansion, with its distinctive pillars, featured in the opening credits of the show -- and whenever Will's best friend Jazz, played by DJ Jazzy Jeff, was ejected.

"Ready for the freshest staycation ever? If this place looks familiar that's because it's just as fly as it was when I first rolled up the driveway," Smith wrote in the Airbnb description. "I'm back. And this time, I'm handing you the keys so you'll have my wing of the mansion all to yourself -- but my sneaker collection is off limits, aight?"

According to the Airbnb listing, "all meals will be provided and served on silver platters, of course," and there is a pool that is "great for dips."

Meanwhile, Smith has released two first-look photos at the upcoming one-off reunion special that will air on the HBO Max streaming service this Thanksgiving.

One of the photos shows Smith sitting down to talk with Janet Hubert, the actress who originated the role of Aunt Viv, for the first time in 27 years.