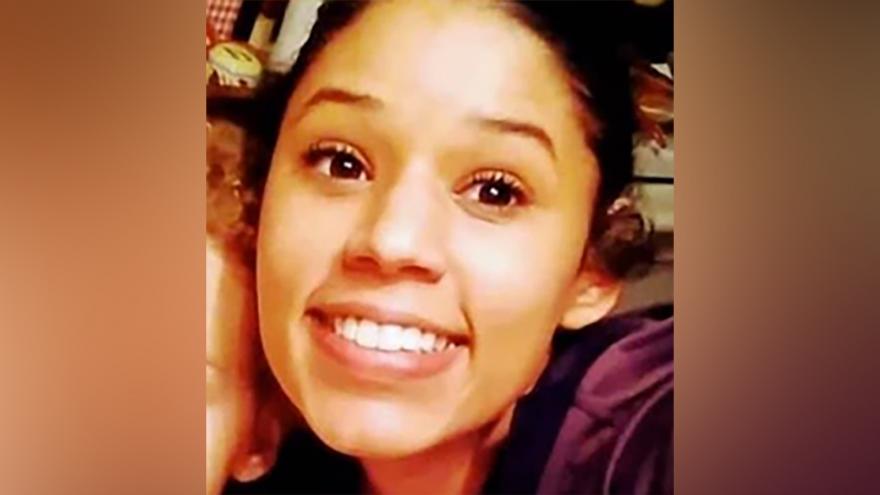 (CNN) -- The FBI is asking the public's help in locating a missing Georgia mom whose son was found wandering barefoot in Florida last month.

Leila Cavett, 21, was last seen July 26in South Florida just hours before her 2-year-old son, Kamdyn, was found walking without shoes in an apartment complex in Miramar, according to George Piro, the special agent in charge of the FBI's Miami field office.

Piro said the woman arrived in Florida alone with her son a day before she was last seen and spent time in Hollywood, Miramar and Fort Lauderdale Beach before her "very, very mysterious" disappearance.

Her vehicle was found in Hollywood on July 28, Piro said in a statement.

The FBI isn't "necessarily ready to reveal all the information" they have, Piro said, but authorities are exploring "every angle."

"Along with our other law enforcement partners, we are aggressively pursuing a large number of leads" he said.

Cavett, he said, is about five feet, four inches tall and about 120 pounds. Her son's name "Kamdyn" is tattooed on her right inner arm and a Jesus fish tattoo is on her right wrist.

The toddler is "safe and being cared for,' he said.

There are people familiar with her disappearance

Imploring the public to come forward with information, Piro said authorities believe people who are "familiar with the circumstances surrounding Leila's disappearance remain in our community, while some have left the area."

"Oftentimes members of our community have information of value but do not come forward because of concerns that it may not be important," the agent said, according to a Twitter post. "I urge you to come forward, even anonymously."

In efforts of gathering more information from the public, the agency is releasing several photos, including one of Cavett's mid-to-late 90's Silverado 3500 pickup truck and another of her in a separate vehicle authorities are working to identify.

Javaron Buckley, an attorney hired by the family, said Cavett's family has no idea why she would have gone to Florida. She only has distant relatives in Tampa, the attorney previously said.

Buckley said police brought a man into custody who matched the description of a person seen with Cavett but released him due to lack of evidence.

"The clock works against (police) when they're detaining people for the purpose of investigation," Buckley said.

He could not tell CNN whether the man had admitted to being with Cavett in Hollywood, where she was last seen, as police have asked the attorney not to discuss that aspect of the case.