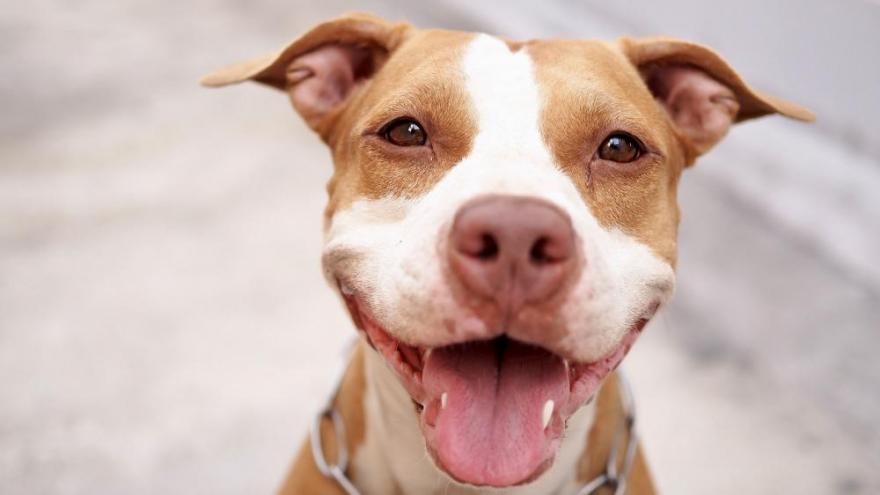 The Denver City Council voted to end the 30-year ban on pit bulls within city limits.

(CNN) -- For 30 years, it's been illegal to own a pit bull in the city of Denver. But that could change after the city council voted to remove the ban.

The Denver City Council passed a new code in a 7-4 vote Monday allowing owners to register their pit bull with the Denver Animal Protection (DAP) and get a breed-restricted license.

Owners will need to provide a name and address for the dog, proof of microchipping, vaccination, neutering or spaying, and two emergency contacts. An annual fee will also be required to maintain the license, a tweet from the Denver City Council said.

The new law will take effect in 90 days if approved by Mayor Michael Hancock.

Additional conditions of the new law include notifying DAP if the dog escapes, bites someone, or dies. It also limits the number of pit bulls in one home to two.

If no violations of the code occur within three years, owners of registered dogs can remove the requirement for a breed-restricted license and license the dog under the same requirements as other dogs in Denver.

The previous law, enacted in 1989, banned the breed from the city of Denver. They remain banned in the nearby cities of Aurora, Commerce City, Lone Tree, Fort Lupton and Louisville.