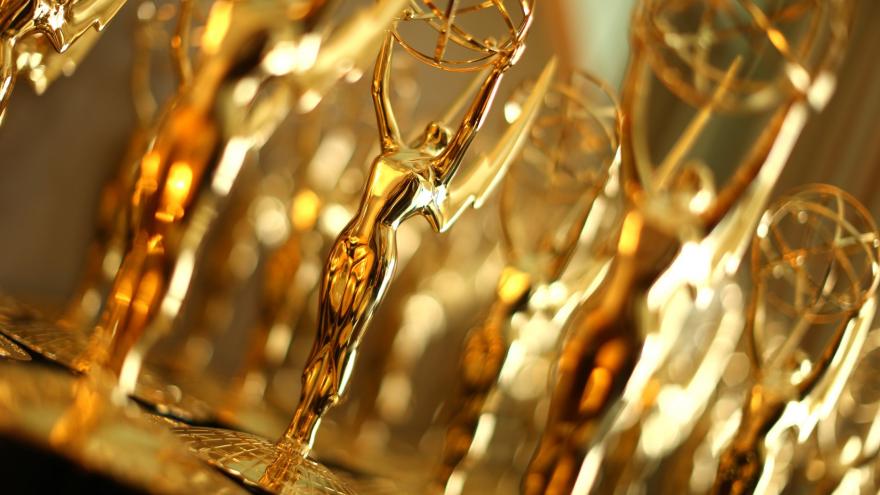 The trifecta was a first for streaming services and cements their rise in the television industry.