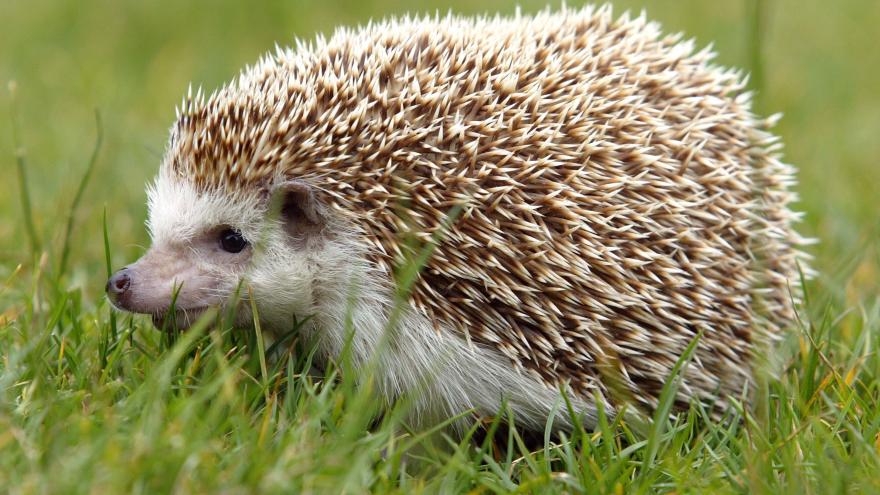 (CNN) -- The Centers for Disease Control and Prevention and public health officials in several states are investigating a multistate salmonellaoutbreak tied to pet bearded dragons and hedgehogs.

The outbreaks of different strains of salmonella have caused approximately a dozen hospitalizations that investigators have linked back to contact with animals.

Thirty-two people in 17 state have been infected with the Salmonella Typhimurium strain, and 16 of 23 ill people reported contact with a hedgehog, the CDC said. Five people were hospitalized, but there have been no reported deaths, according to the CDC. The outbreak strain was identified in samples collected from a hedgehog in the home of one of the infected people.

Thirteen people from eight states have been infected with the Salmonella Muenster strain. Seven people have been hospitalized with five ill people being children under the age of five, but there have been no deaths reported, the CDC said. Ten of 13 ill people reported contact with a bearded dragon, according to the CDC.

The CDC was able to identify the outbreak strain from a sample collected from a bearded dragon and its environment at the home of an ill person in Virginia.

The CDC said that the hedgehogs came from various sources, varying from breeders to pet and online stores. The CDC believes that the bearded dragons came from pet stores across a number of states.

People infected with salmonella can develop diarrhea, fever and stomach cramps with the illness typically lasting four to seven days, according to the CDC. While most people recover without treatment, children younger than five and adults 65 and older are at a higher risk of developing a severe illness that could require hospitalization.

The CDC recommends that you wash your hands with soap and water thoroughly after touching your pet or anything in its environment, and to keep pets out of the kitchen or in areas where you eat, store or prepare food. 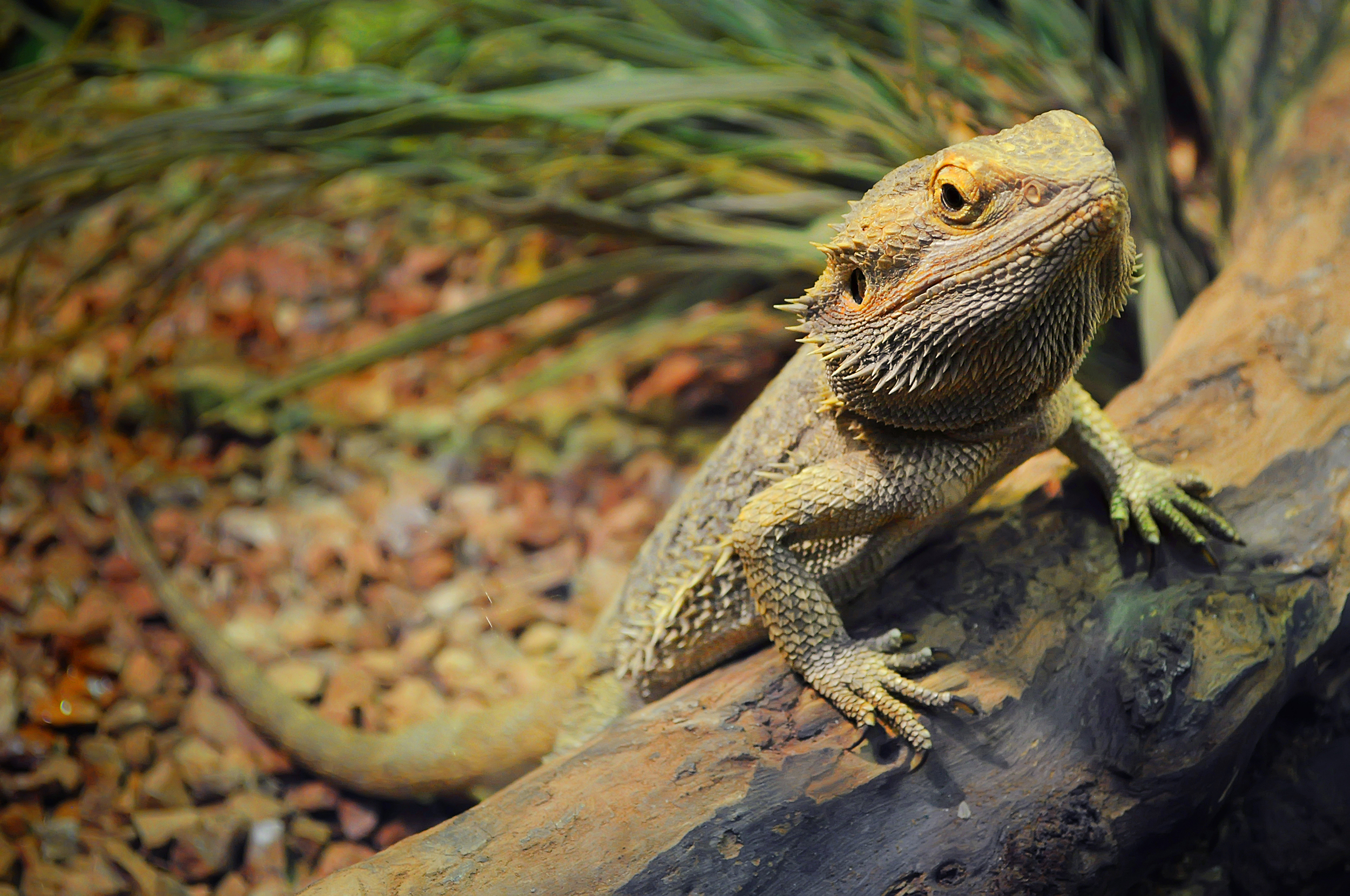