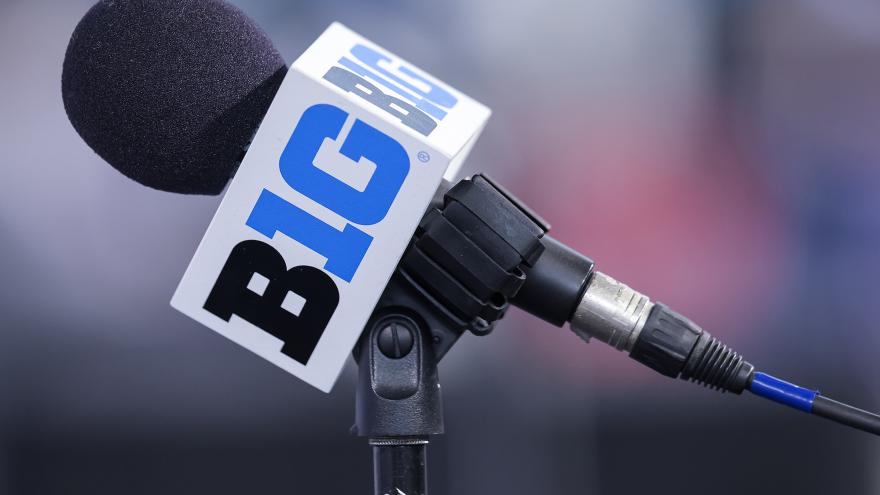 (CNN) -- The NCAA's Big Ten Conference announced on Thursday it has reached a massive media rights agreement with CBS, FOX, NBC and NBCUniversal's Peacock for a deal reportedly worth an average of at least $1 billion a year.

CNN has reached out to the Big Ten Conference to confirm the financial terms of the deal but has not yet received a response.

The seven-year deal, which goes into effect in 2023, comes weeks after the conference announced the University of Southern California and UCLA would join from the Pacific-12.

"The Big Ten Conference media rights agreements are more than just dollars and deals. They are a mechanism to provide stability and maximum exposure for our student-athletes, member institutions and partners during these uncertain times in collegiate athletics," Big Ten Conference Commissioner Kevin Warren said in a statement. "We are very grateful to our world-class media partners for recognizing the strength of the Big Ten Conference brand and providing the incredible resources we need for our student-athletes to compete at the very highest levels, and to achieve their academic and athletics goals."

Beginning in the fall of 2023, the conference will air its competitions through three networks on college football Saturdays, beginning with FOX televising a 12 p.m. ET game, with the coverage shifting to CBS for the 3:30 p.m. ET and the prime time game on NBC, the Big Ten statement said.

"The new rights agreements are an incredible achievement for our entire conference and a true testament of what can be accomplished with teamwork," Warren said.