The amount of heat the Earth traps has doubled in just 15 years, study shows 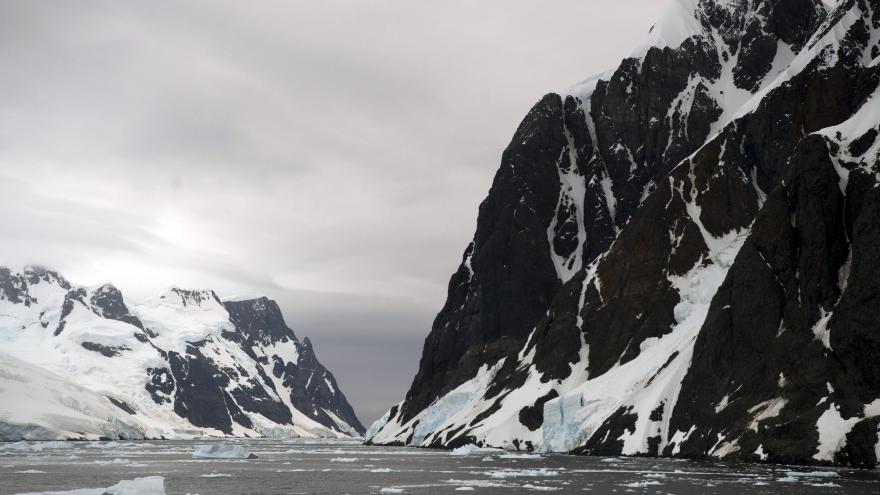 (CNN) -- The planet is trapping roughly double the amount of heat in the atmosphere than it did nearly 15 years ago, according to an alarming new analysis from NASA and the National Oceanic and Atmospheric Administration.

Researchers say it's a "remarkable" amount of energy that is already having far-reaching consequences.

"It's excess energy that's being taken up by the planet," said Norman Loeb, a NASA scientist and lead author of the study, "so it's going to mean further increases in temperatures and more melting of snow and sea ice, which will cause sea level rise — all things that society really cares about."

The study, published this week in the journal Geophysical Research Letters, found that what's known as the Earth's energy imbalance — the difference between how much of the sun's energy the planet absorbs and how much energy is radiated back into space — approximately doubled from 2005 to 2019. The result was "striking," the research team wrote.

Life on Earth couldn't exist without the sun's energy, but it matters how much of that energy is radiated back into space. It's a delicate balance that determines the planet's climate.

In addition to higher global temperatures, the most obvious effect of a positive imbalance, Loeb told CNN "we're going to be seeing shifts in atmospheric circulations including more extreme events like droughts."

Using satellite data to measure the imbalance, scientists found that the Earth is gaining more energy than it should and causing the planet to heat up even more, also known as a positive energy imbalance.

Approximately 90 percent of the excess energy from this imbalance ends up in the ocean. And warming ocean temperatures lead to acidification, impacting fish and other marine biodiversity. When researchers compared the satellite measurements with data from a global array of ocean sensors, the findings exhibited a similar trend. The remaining energy, meanwhile, stays in the atmosphere.

The cause of this energy imbalance is certainly due in part to human-induced greenhouse gas emissions, the researchers report. It's also affected by some of the positive feedback loops caused by climate change: as global temperature increases, the amount of water vapor in the atmosphere also rises, which further increases the temperature. Melting snowpack and sea ice — natural reflectors of solar energy — is decreasing due to global warming as well.

Another contributing factor is how the Pacific Decadal Oscillation — often described as a longer term El Niño-like climate pattern in the Pacific — stayed in a severely warm phase from 2014 through 2020. Because of this sudden flip from a cool to an extended warm phase, cloud cover over the ocean dwindled, allowing the Pacific Ocean to absorb more solar radiation.

"It's man-made change that's shifting the composition of the atmosphere, as well as fluctuations in the climate systems," Loeb said. "The observations are all kind of blended together."

Against the backdrop of the West's historic drought and extreme heat, the study warns that the amount of heat the Earth traps must decline, or climate change will continue to worsen.

Loeb described his team's chosen time period, 2005 to 2019, as a mere snapshot of what's to come in terms of climate impacts, adding that more studies and long-term observations need to be done in order to fully grasp the long-term trend.